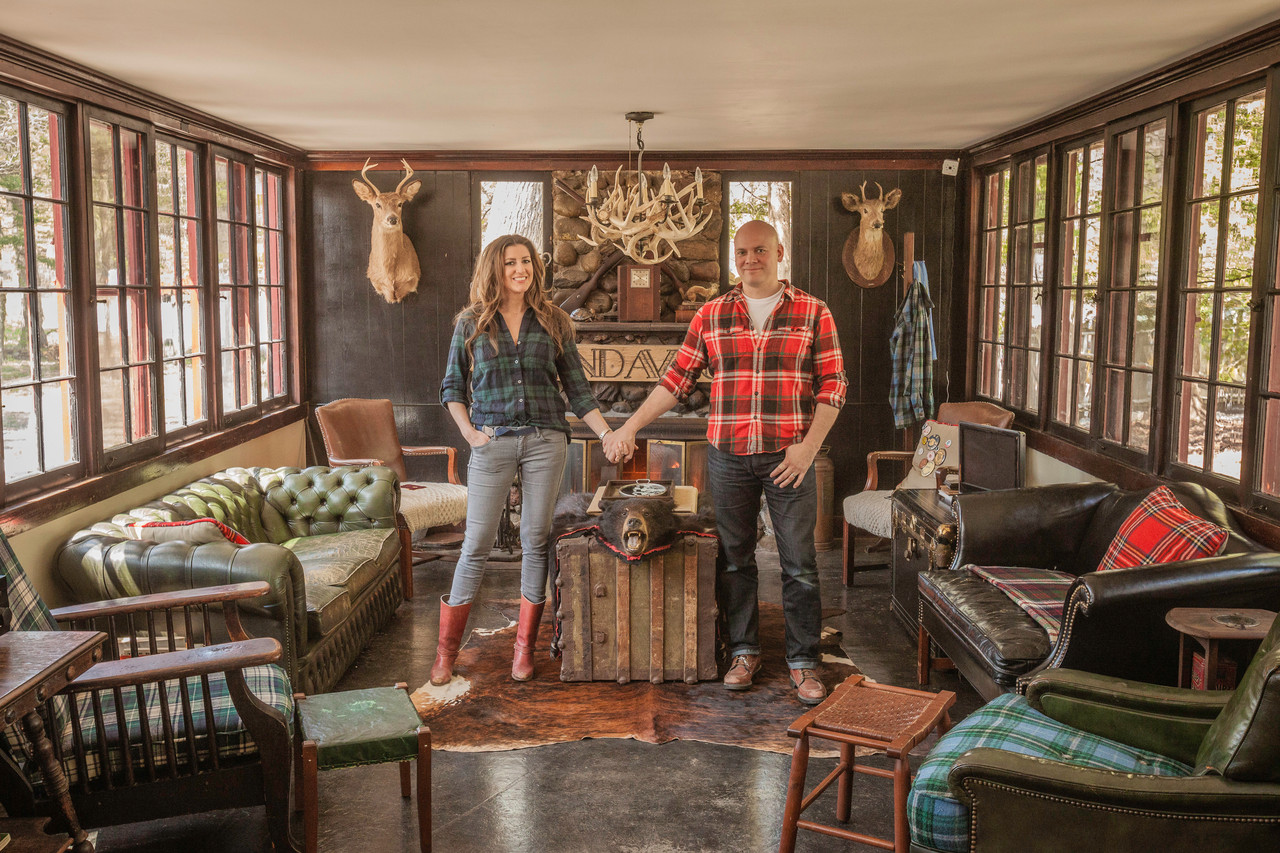 ‘This is an opportunity to go back in time,’ says David Hernandez, who attended Camp Wandawega, in Elkhorn, Wis., as a child. He bought the camp with his wife, Tereasa Surratt, for about $400,000

Nostalgia motivated David Hernandez and his wife Tereasa Surratt to buy the 25-acre camp where Mr. Hernandez spent summers in his youth. The same emotion has helped turn their vacation property into a marketing phenomenon. 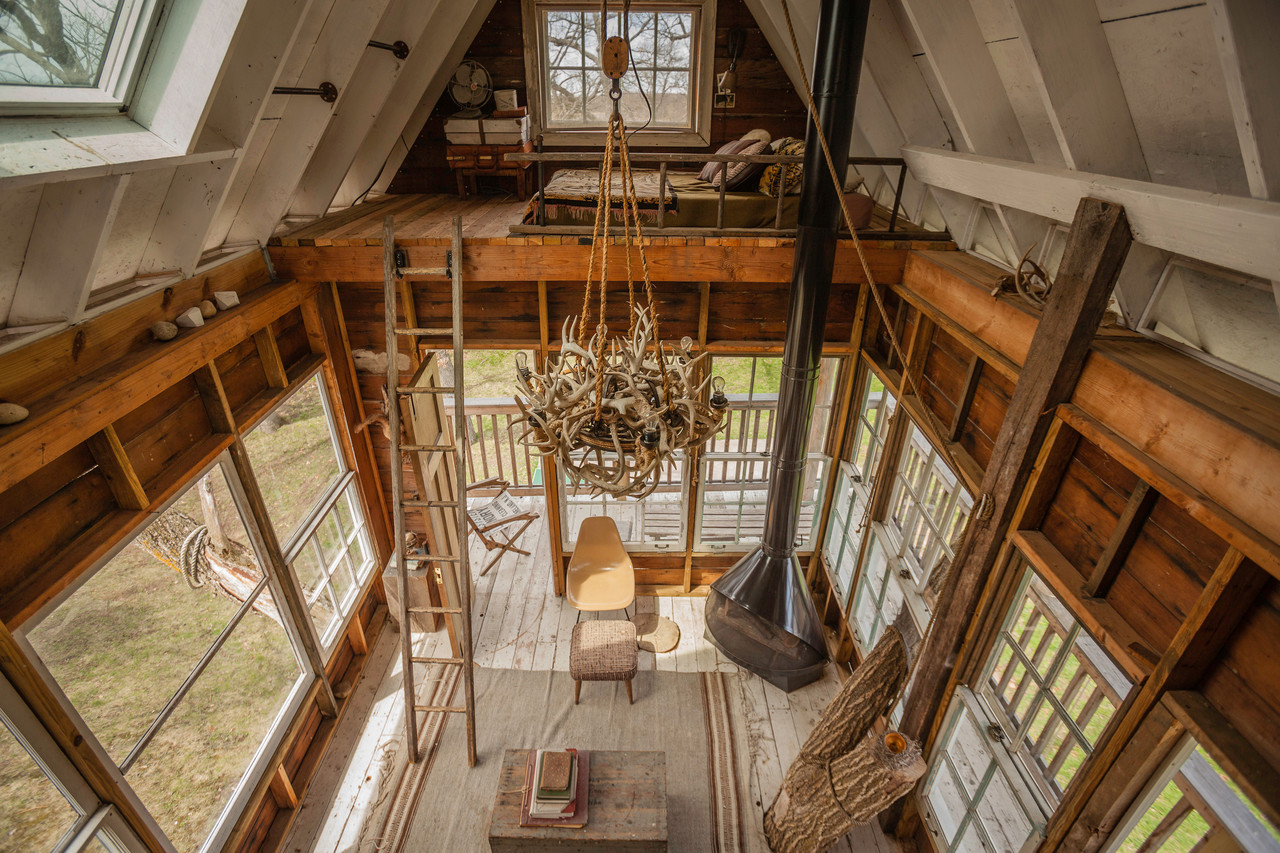 Camp Wandawega, in Elkhorn, Wis., about 90 miles north of Chicago, was for years run by the Catholic church primarily for Latvian immigrants. Its origins are racier: It was originally built in 1925 as a site for prostitution and illicit liquor sales during Prohibition. 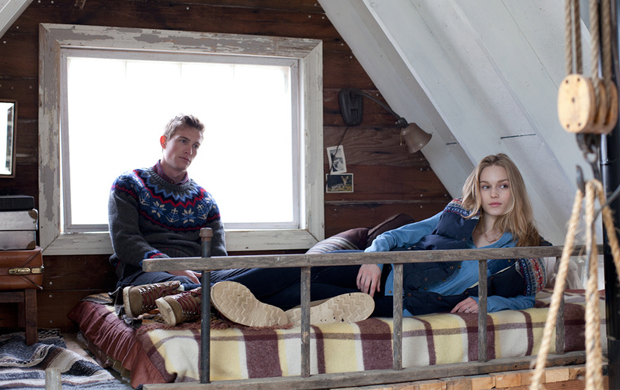 Mr. Hernandez and Ms. Surratt, both advertising executives at Ogilvy & Mather in Chicago, bought the camp for around $400,000 in derelict condition in 2004. They spent years slowly restoring the property, filling it with flea market finds—from teacups to tennis rackets to canoe paddles—made from 1925 to the 1960s. 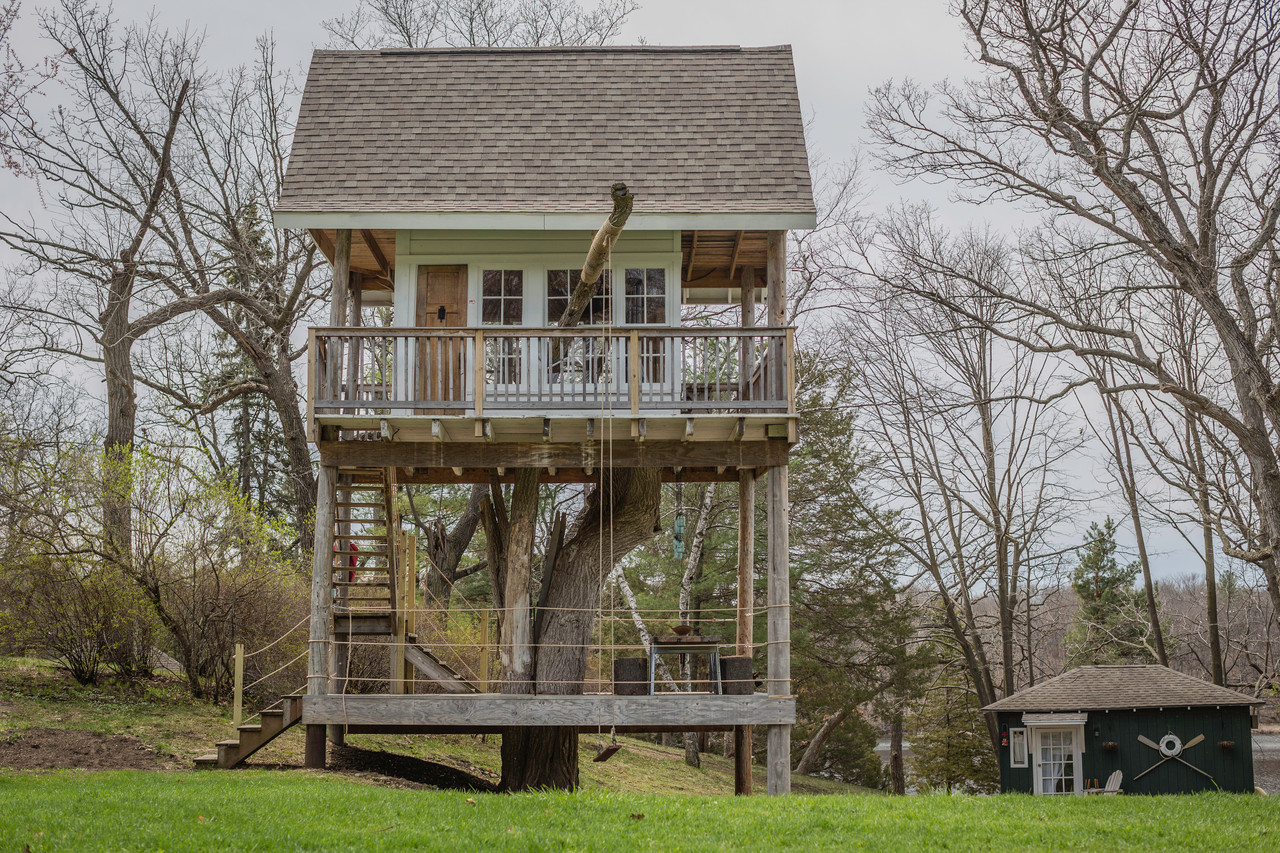 Friends and family helped fill the 65 rooms across eight structures during the summer, though the couple never installed air conditioning or televisions. 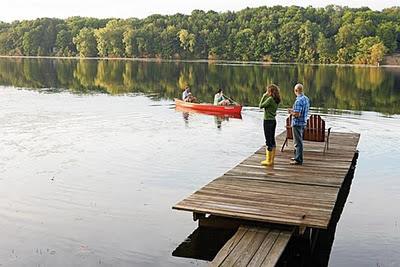 “We bought it because we wanted to save it, with absolutely no financial plan. It was basically like our summer home,” said Ms. Surratt.

Gradually, however, word of their rustic retreat spread and the couple began renting the camp out for corporate retreats and weddings. They use the income to pay for charitable events, including a weekly church service and free camp activities for the community. 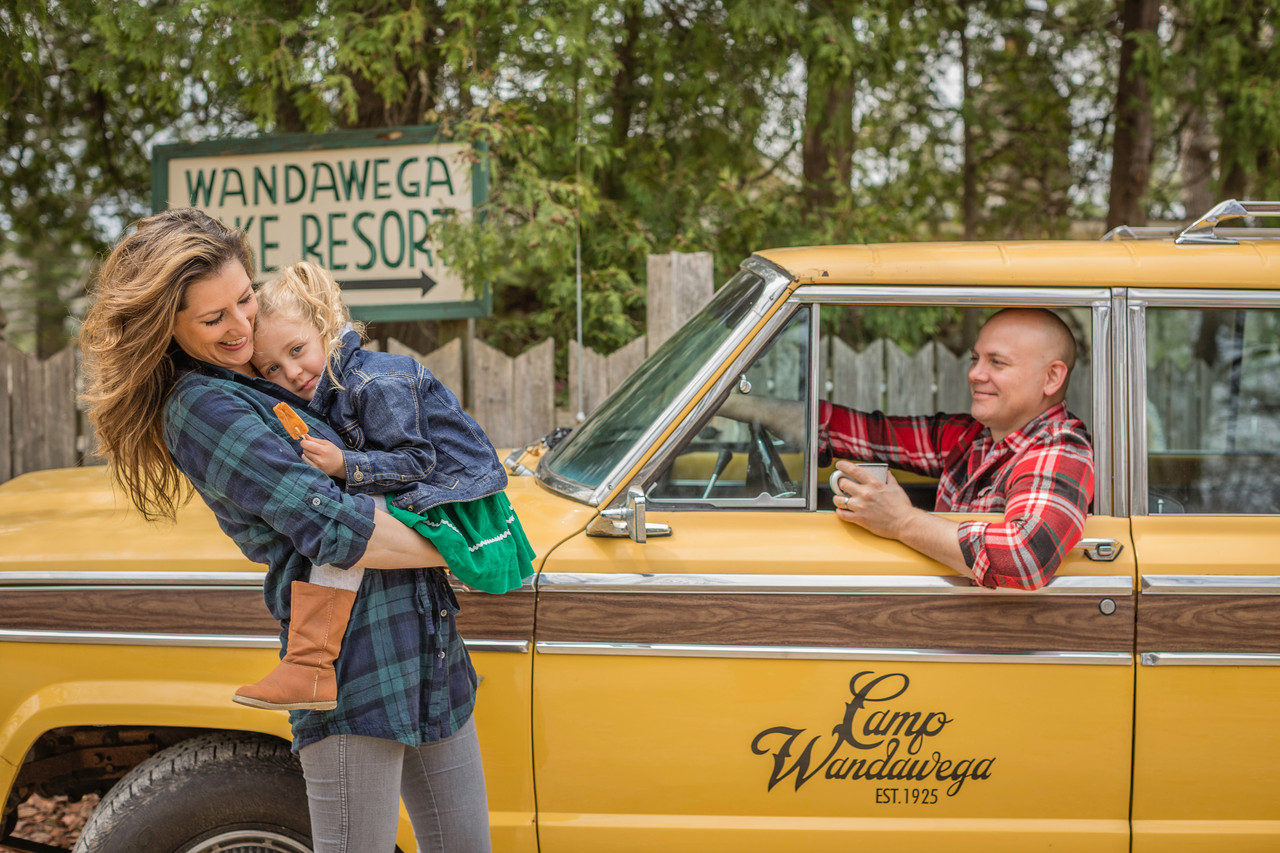 Camp Wanadwega looks like a really great place to visit and stay at. Check out the really cool Camp Wandawega website, it has lots of great pictures and information.