Amazon’s newest, largest wind farm – Amazon Wind Farm Texas – is up and running, adding more than 1,000,000 MWh of clean energy to the grid each year. To date, we’ve launched 18 wind and solar projects across the U.S., with more than 35 additional projects to come.

Together, these projects will generate enough clean energy to power over 330,000 homes and will support hundreds of jobs, while providing tens of millions of dollars of investment in local communities across the U.S. 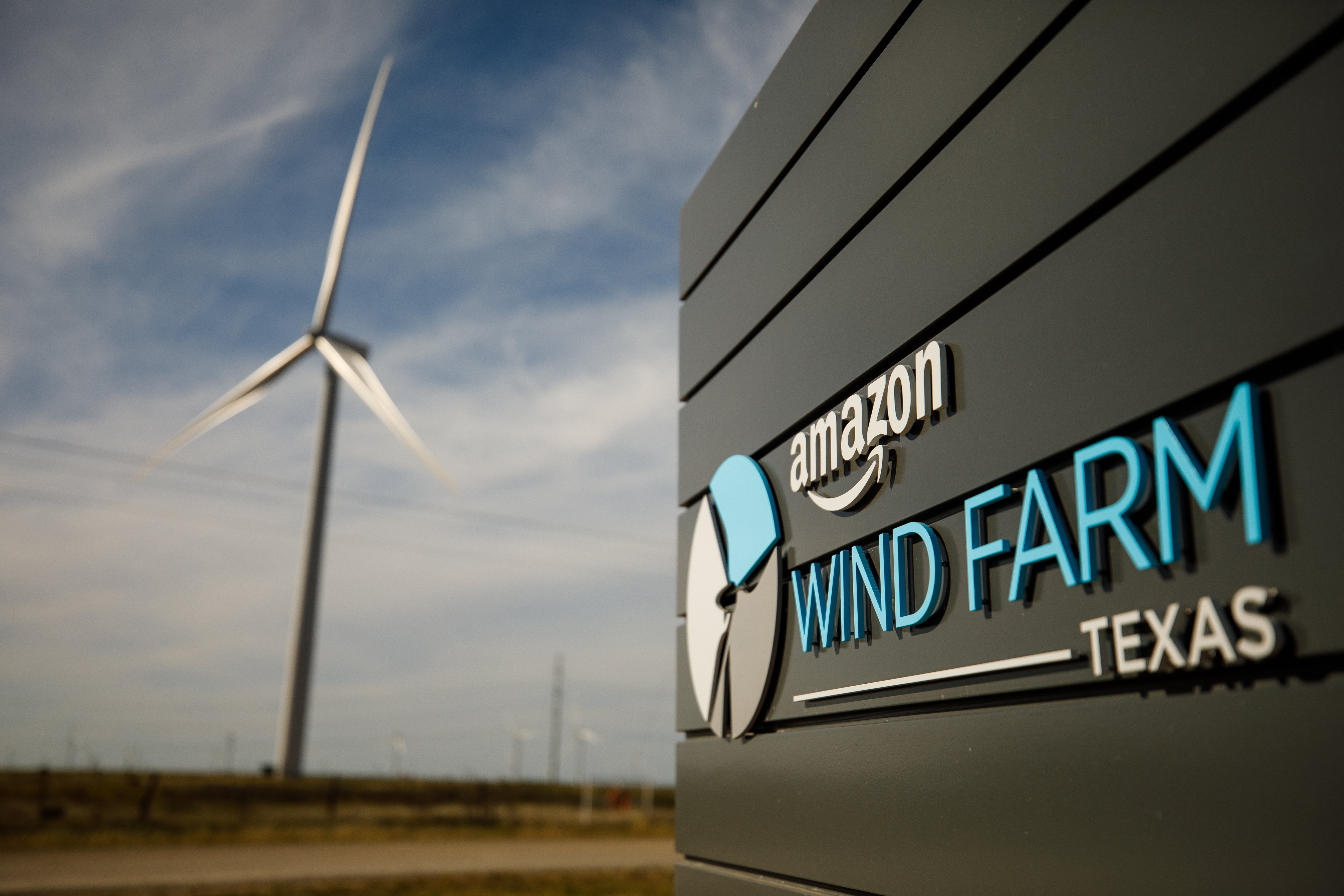 To thank and support the local community, Amazon is donating $50,000 to the Snyder Education Foundation to provide students and teachers with STEM learning opportunities. 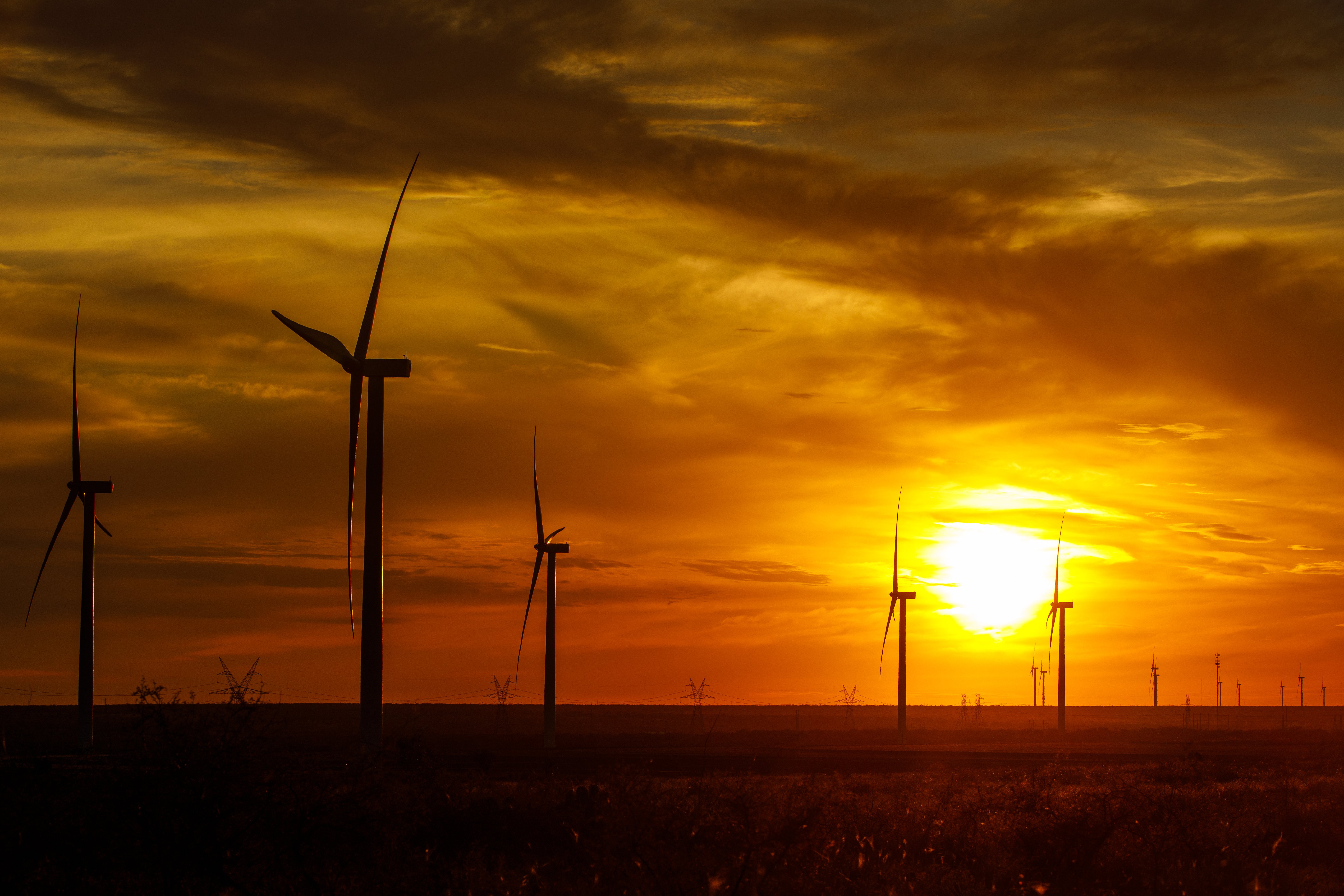 “Investing in renewable energy is a win-win-win-win – it’s right for our customers, our communities, our business, and our planet,” said Kara Hurst, Amazon’s Worldwide Director of Sustainability. “We now have 18 wind and solar projects across the U.S. with more than 35 projects to come. These are important steps toward reaching our long-term goal to power our global infrastructure using 100% renewable energy. We’d like to thank the leaders at LCE, the Scurry County community, and our partners across the country who are helping us continue to bring new renewable energy online.”

These ten renewable energy projects will deliver a total of 2.6 million MWh of energy annually onto the electric grid powering AWS data centers located in the AWS US East (Ohio) and AWS US East (N. Virginia) Regions. The electricity produced from these projects is enough to power the equivalent of over 240,000 U.S. homes annually, which is approximately the size of the city of Portland, Oregon.