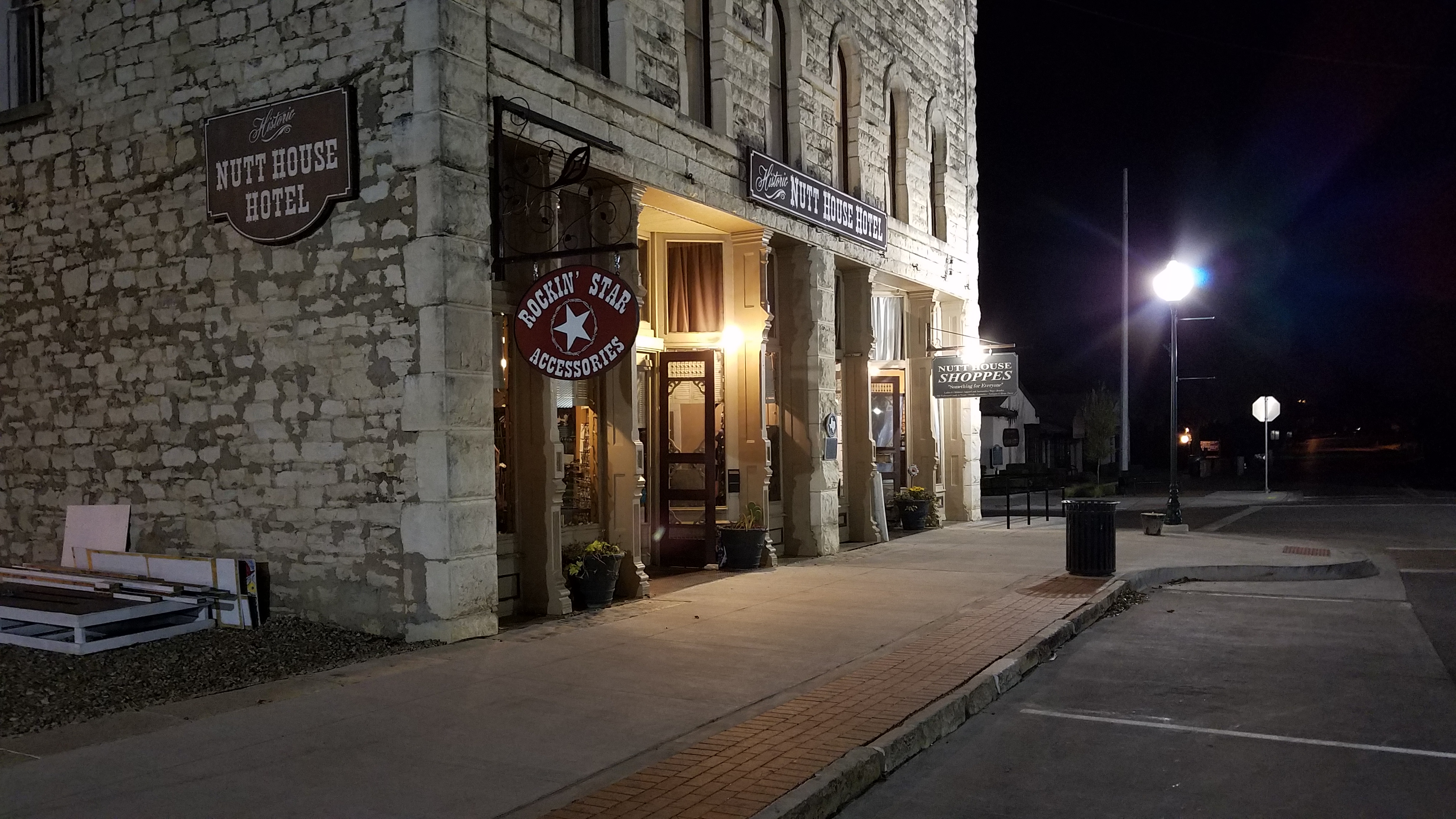 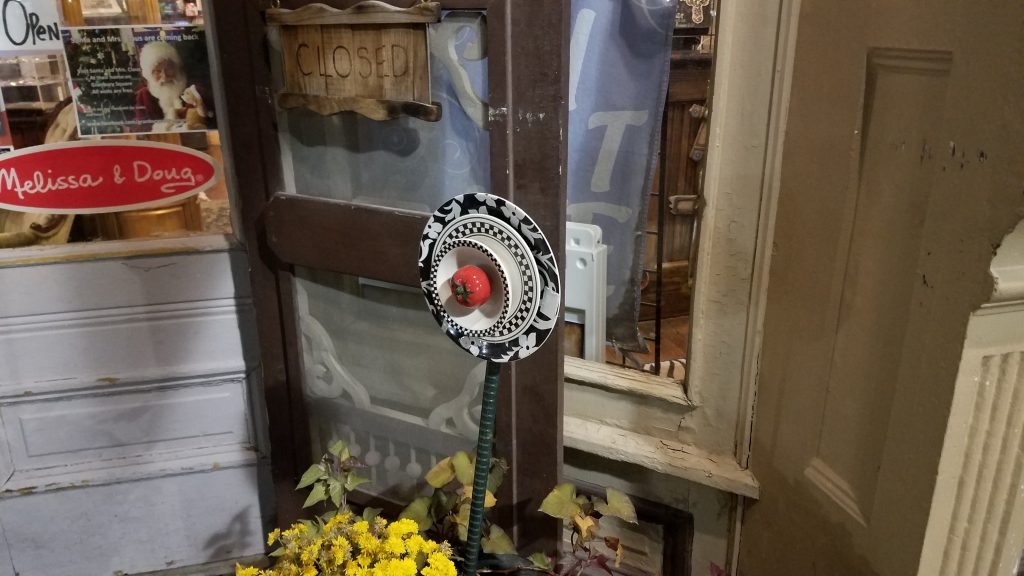 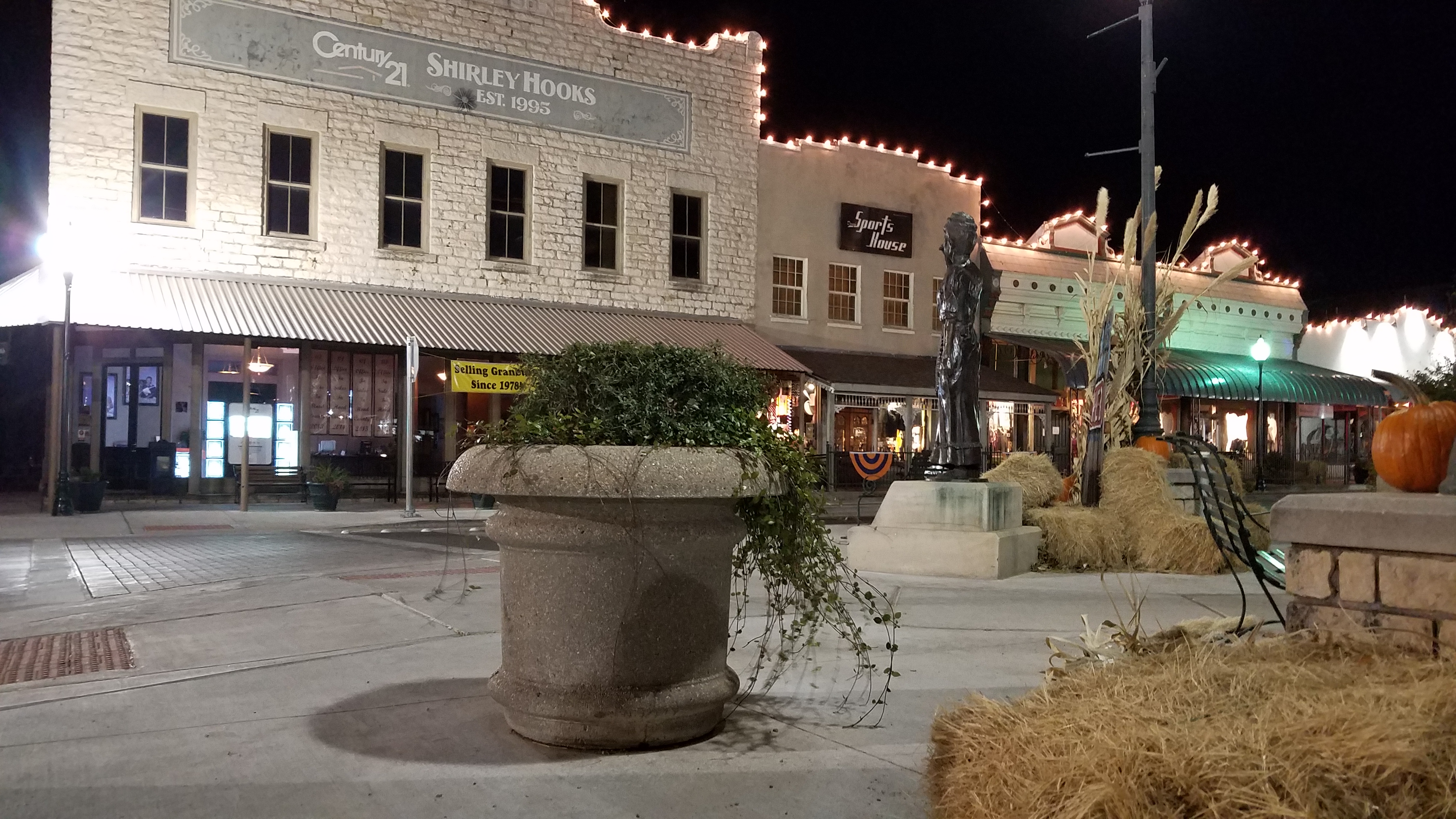 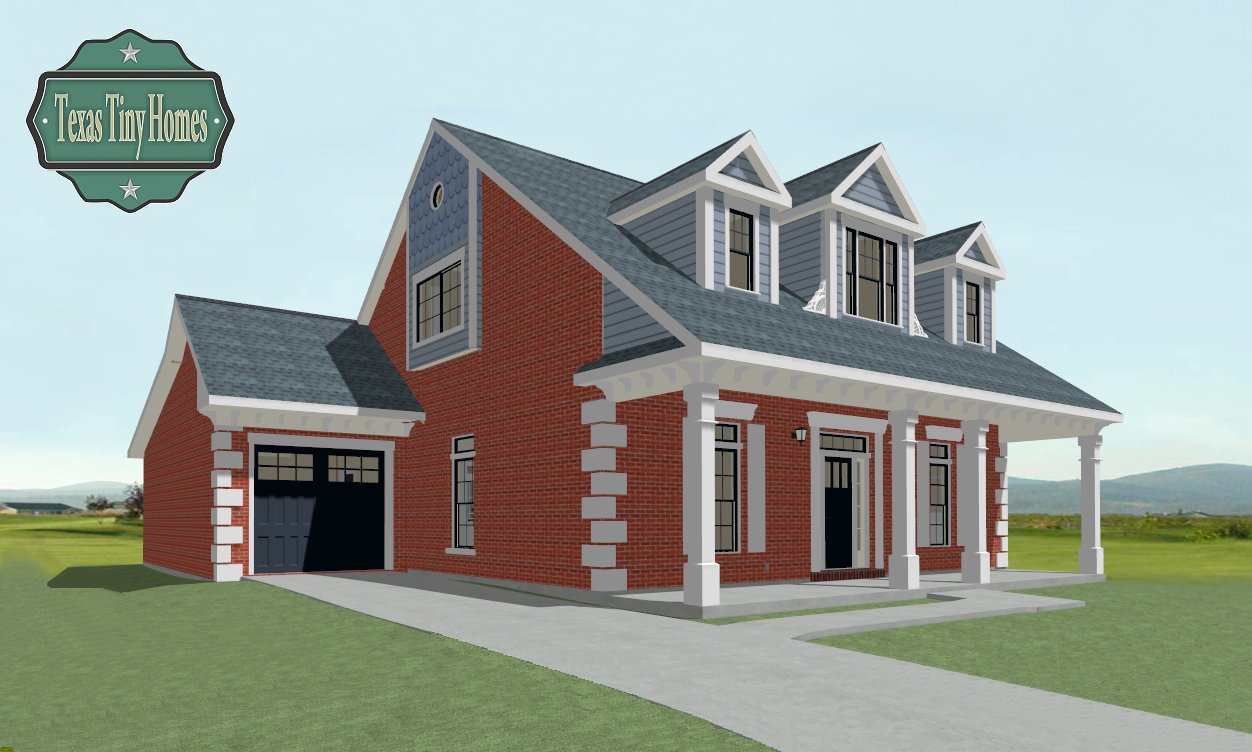 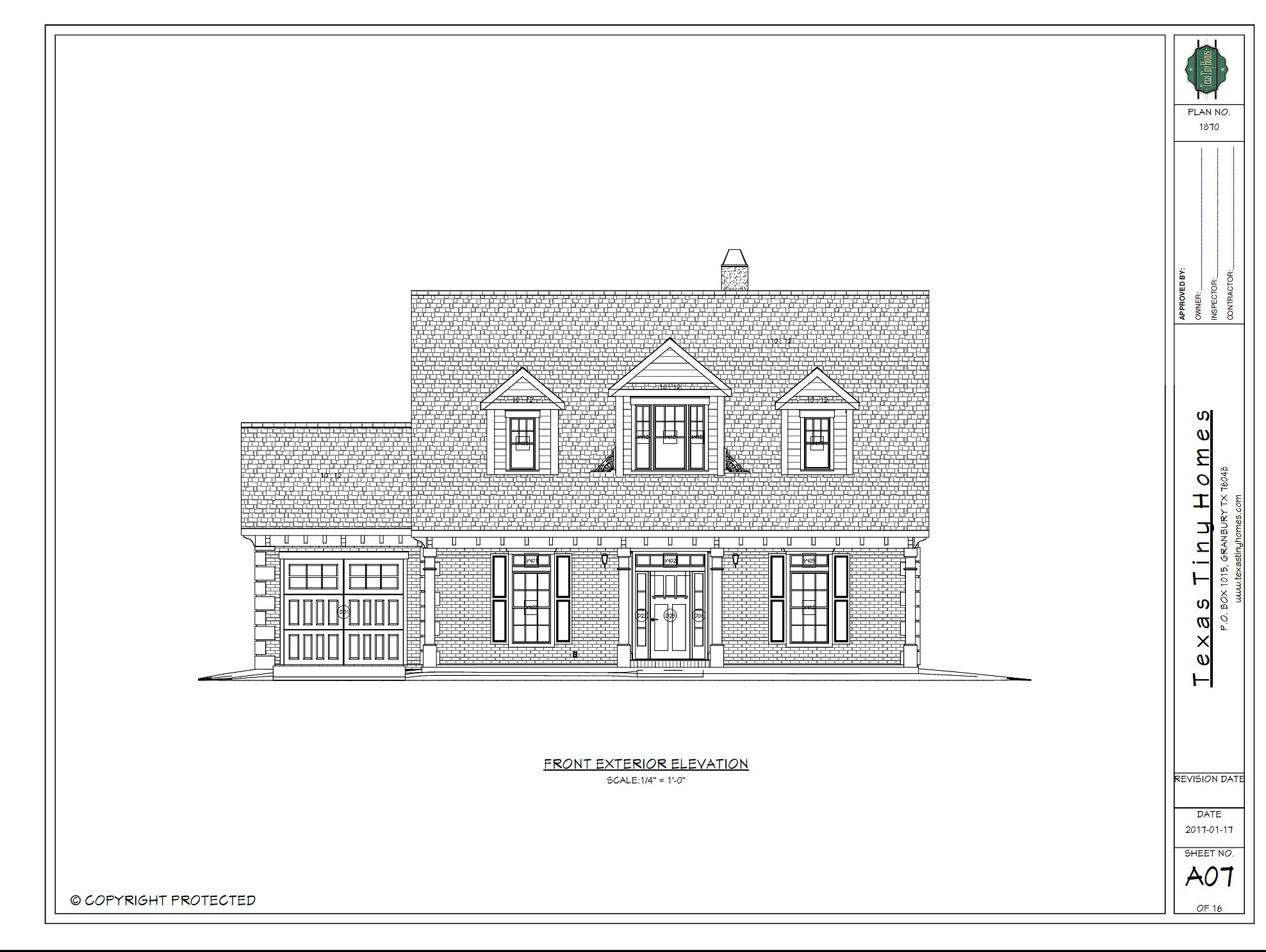 We just designed this traditional style home for a client that is going to be built in the Old Towne Historic District, Haslet, Texas. The two-story home has 2804 square feet of air-conditioned footage, but is 3730 feet under roof, including a large covered front porch, and an even larger rear covered porch, with a fireplace. The luxury plan will be available in our online store sometime next week. We will also offer a slightly larger version of this new plan that will have a two-car garage.