Last updated by Administrator at September 27, 2021. 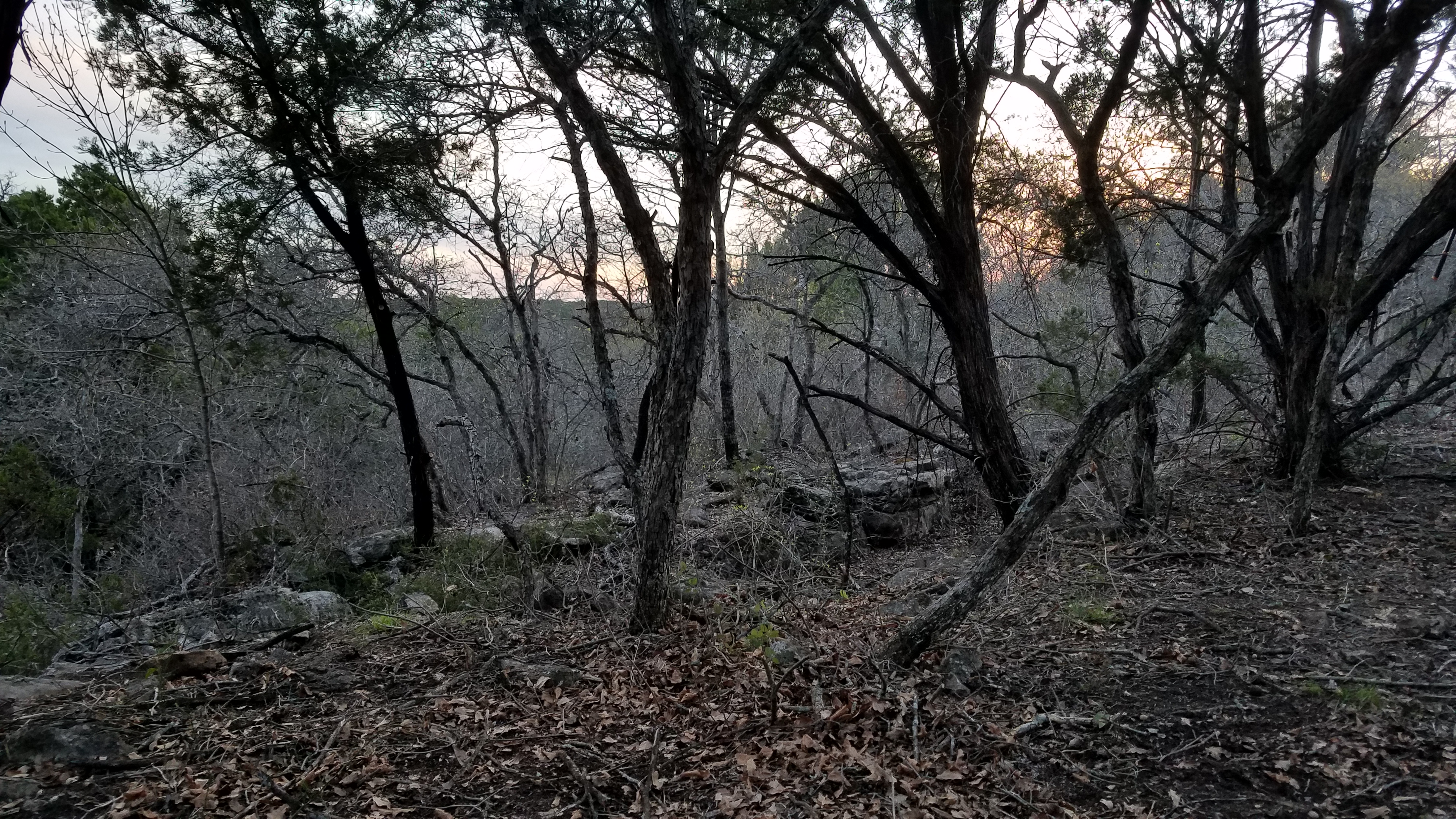 This week, I began manicuring one of our wooded bluff lots in Granbury that not only have an amazing view at the rear of the lot, it also backs up to the same active creek that flows at the rear of 7 of our lots. I had no real idea what I would discover as I began cutting underbrush and low lying limbs and burning them in the process. The underbrush was so thick, I had not been able to see much of this lot. 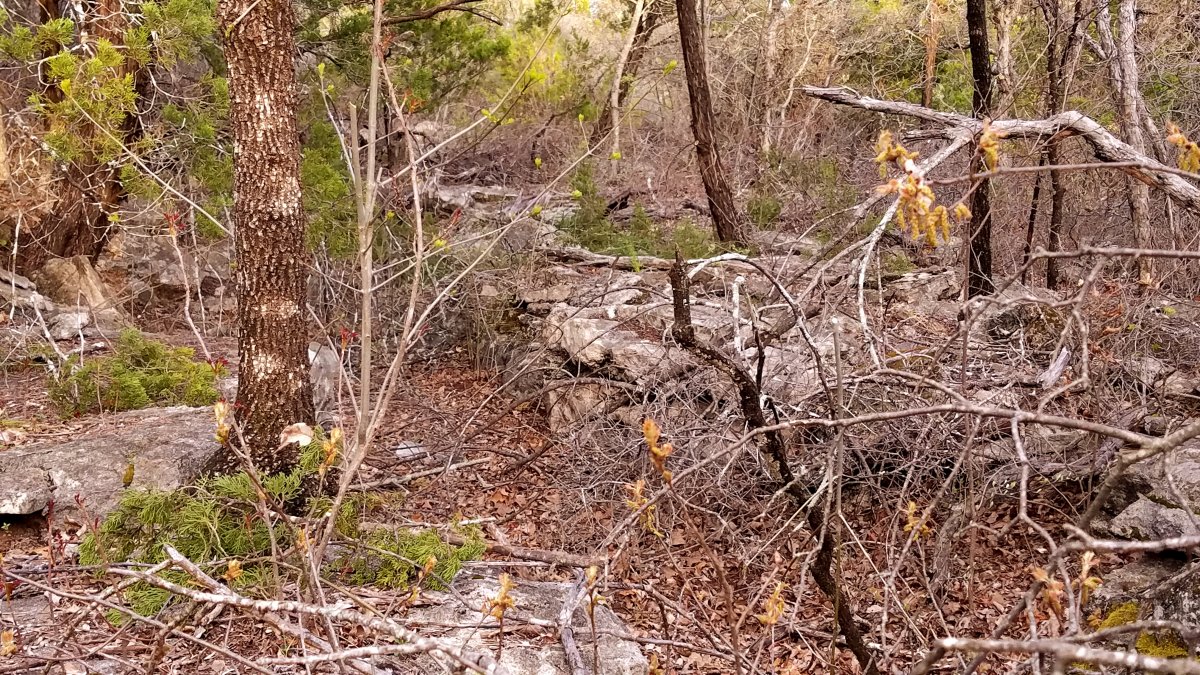 The first 65′ feet in length of this lot is pretty flat, which is where the house will be built, but at that point the lot begins terracing downward with large rock formation that creates some pretty great mother nature scenic views and atmosphere. Today, I realized that just beyond where the home and its large rear patio will sit there is a section of land that has two rows of flat rock formation that run the width of the lot and there’s about 3′ to 5′ feet of space between those rows of stone, and in that space the land drops down about 2′ to 3′ feet providing a perfect opportunity for a earth made, stone lined Koi pond, if I build stone dams at each end of the formation. Once the little damns are built I can then install a pond liner and water proof the stone sides of the pond with black water proofing material that is troweled on. The Koi pond will be used as part of the grey water and kitchen sink water filtering system I designed last year and been planning to use with some or all of the homes we will be building on these Granbury lots in-conjunction with composting toilets or some of the other toilet waste management options we will offer customers who not wanting composting toilets. 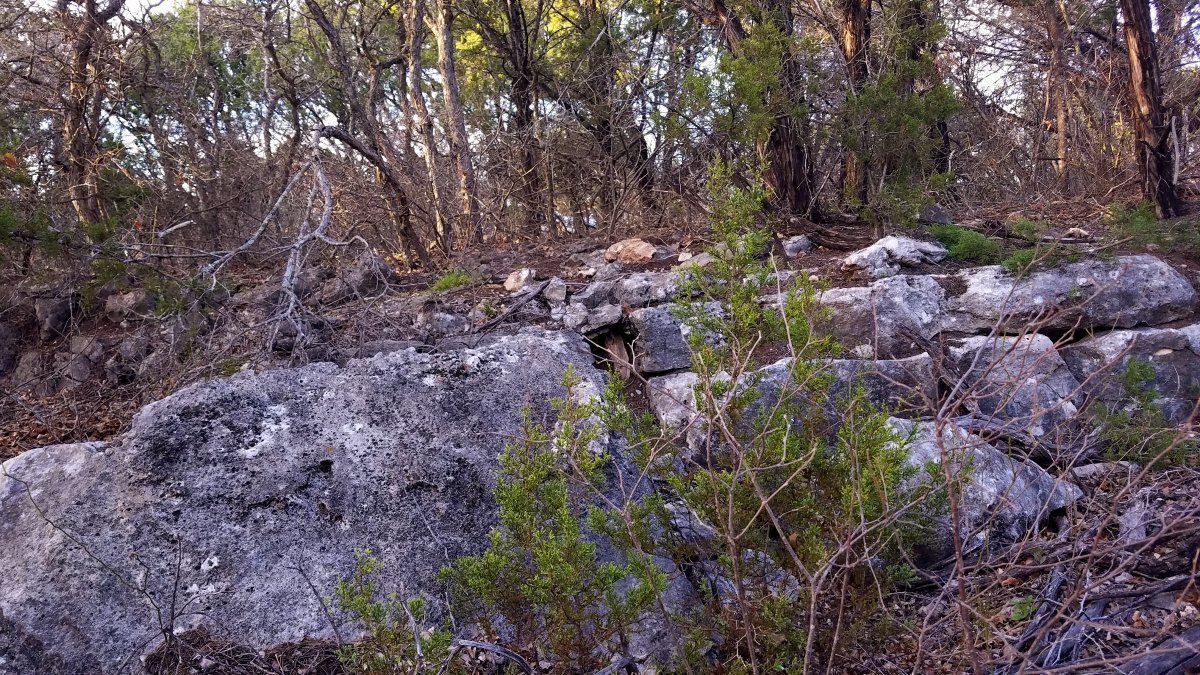 The rock formation continues terracing downward, but due to the land being fairly flat in between the terracing sections of the lot, I envisioned some steps and possibly some mini bridges being built so our customers could have some featured areas of interest on different levels of the rear portion of the lot; including a fire pit with a built-in stone bench surrounding the fire that would great setting for fall, winter and spring parties at the home. 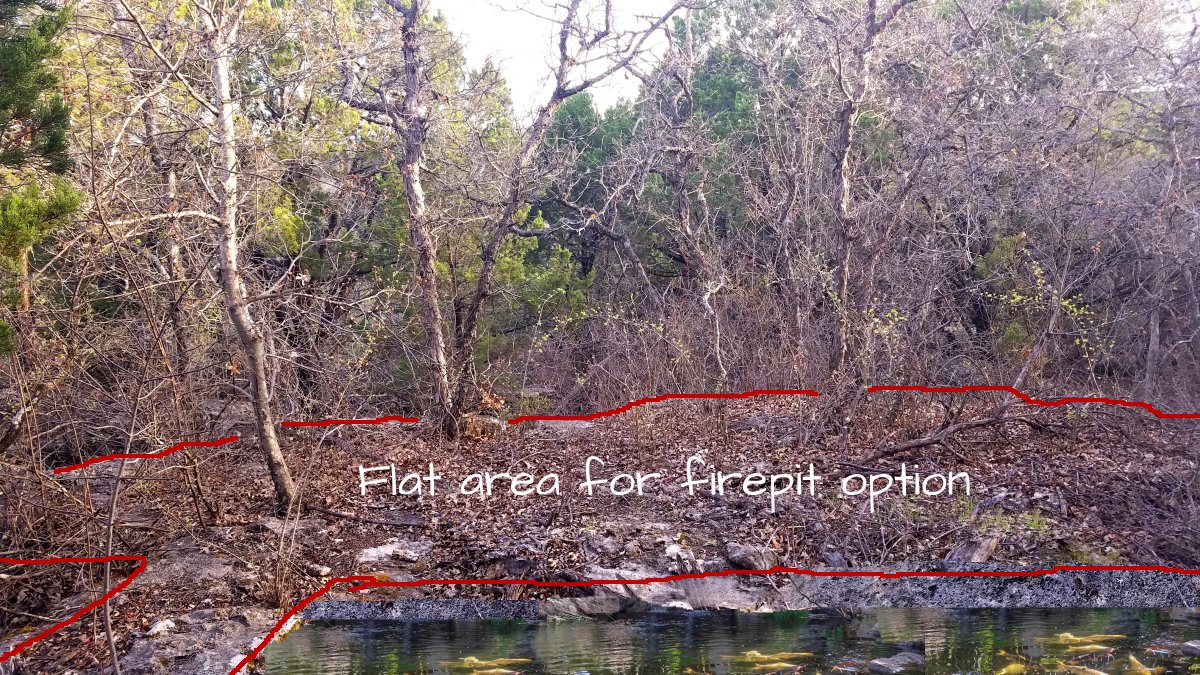 The above image is an edit of a picture I took today from the higher elevation where the home will sit. I added the coy pond to help visualize it, as well outlined the flat portion between terracing where a fire pit with a stone decking could be built.

Carol Of The Bells by Audionautix is licensed under a Creative Commons Attribution license (https://creativecommons.org/licenses/by/4.0/)
Artist: http://audionautix.com/
This Texas Tiny Homes video features three of the wooded lots we have recently purchased in Granbury, Texas. We have a total of 4 so far, but are hoping to purchase another 10 to 15 for build-to-suit, contract jobs. One of these three lots may be used to build our very first model home on.

Send us an email if you would be interested in having us design and build you a home on one of our lots in Granbury. The projected starting price for these lots will be around $85,000.00; including the lot. This link provides some of the options necessary to meet that starting price. Thank-you for watching! 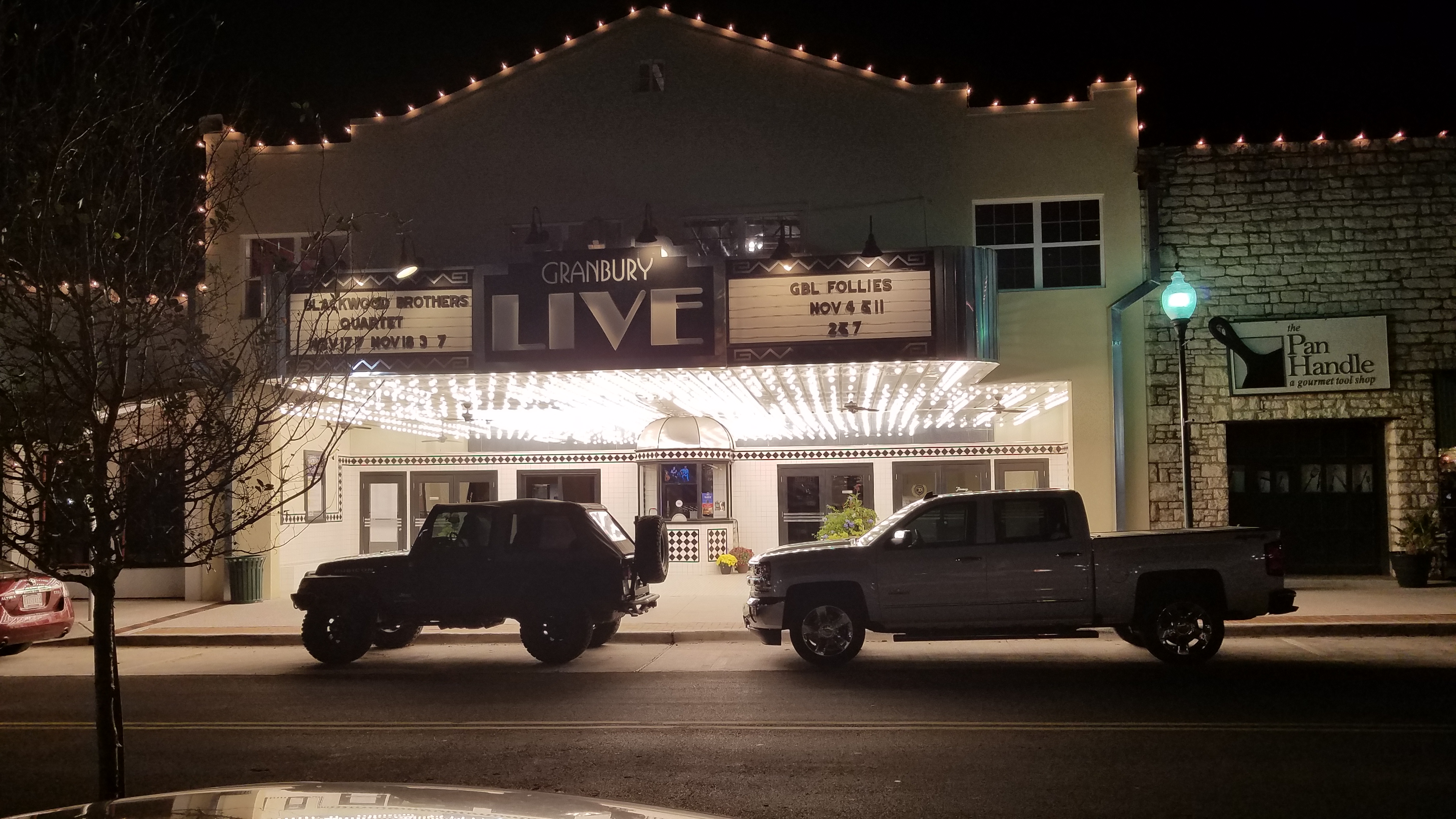 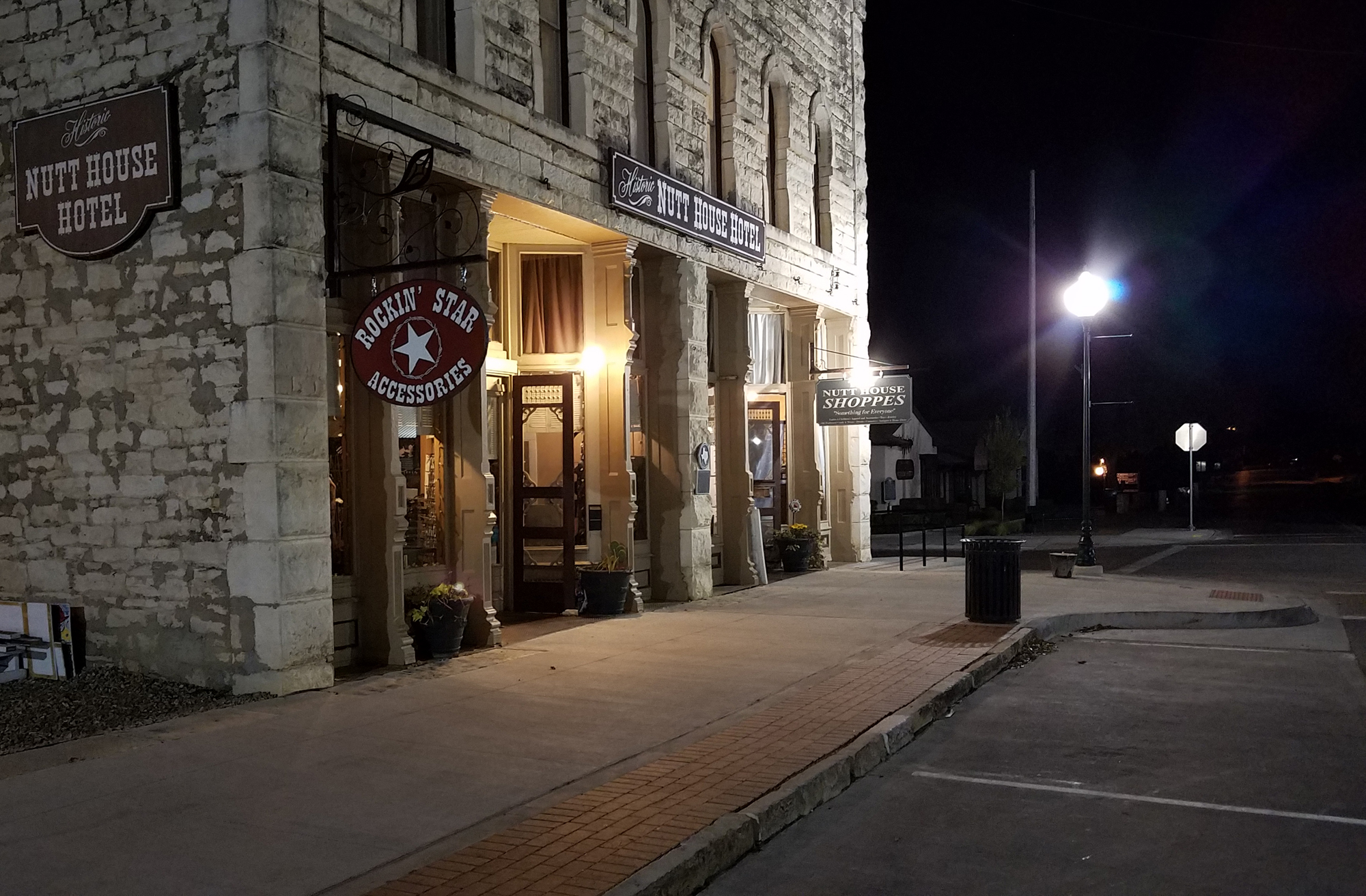 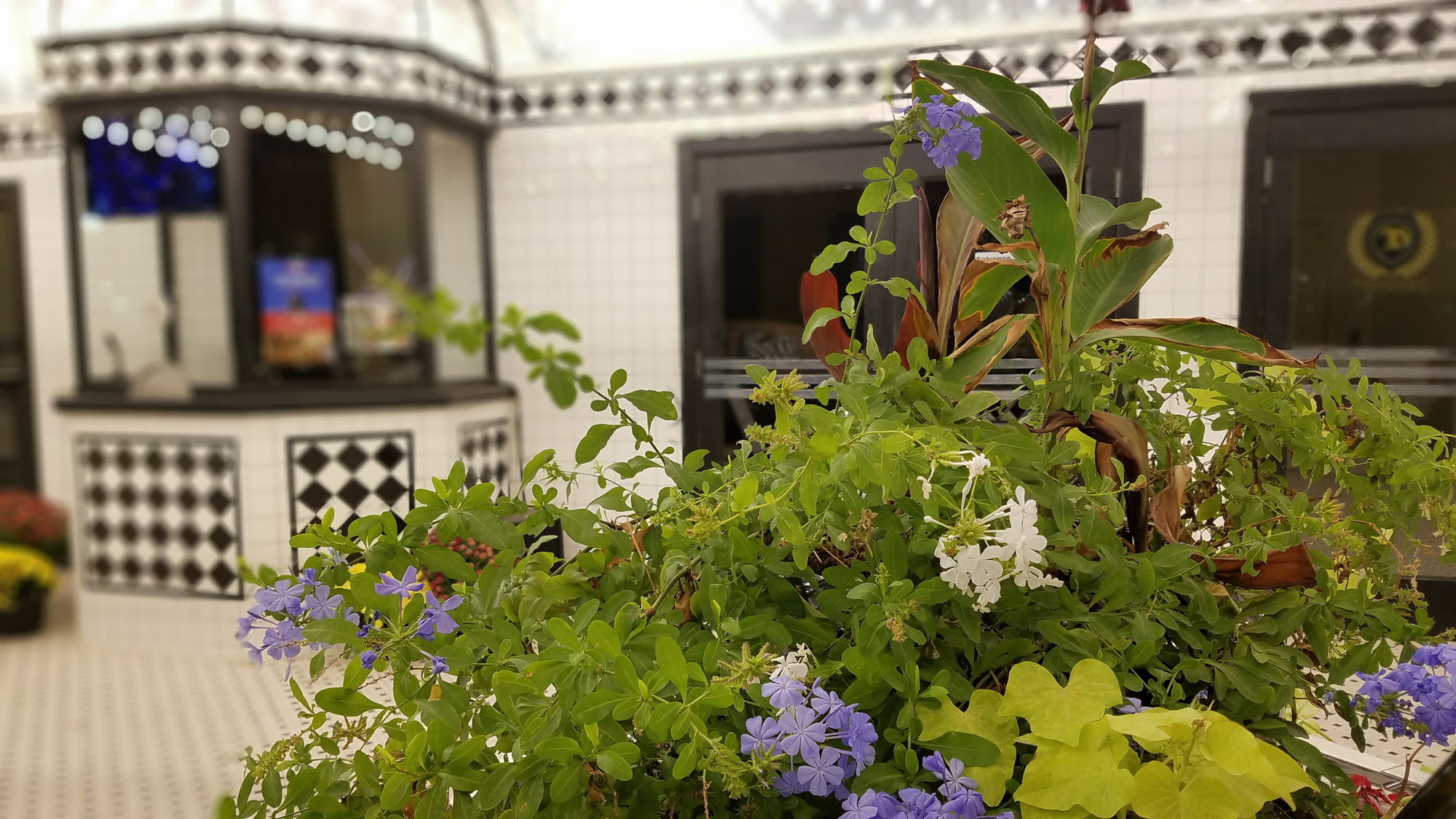 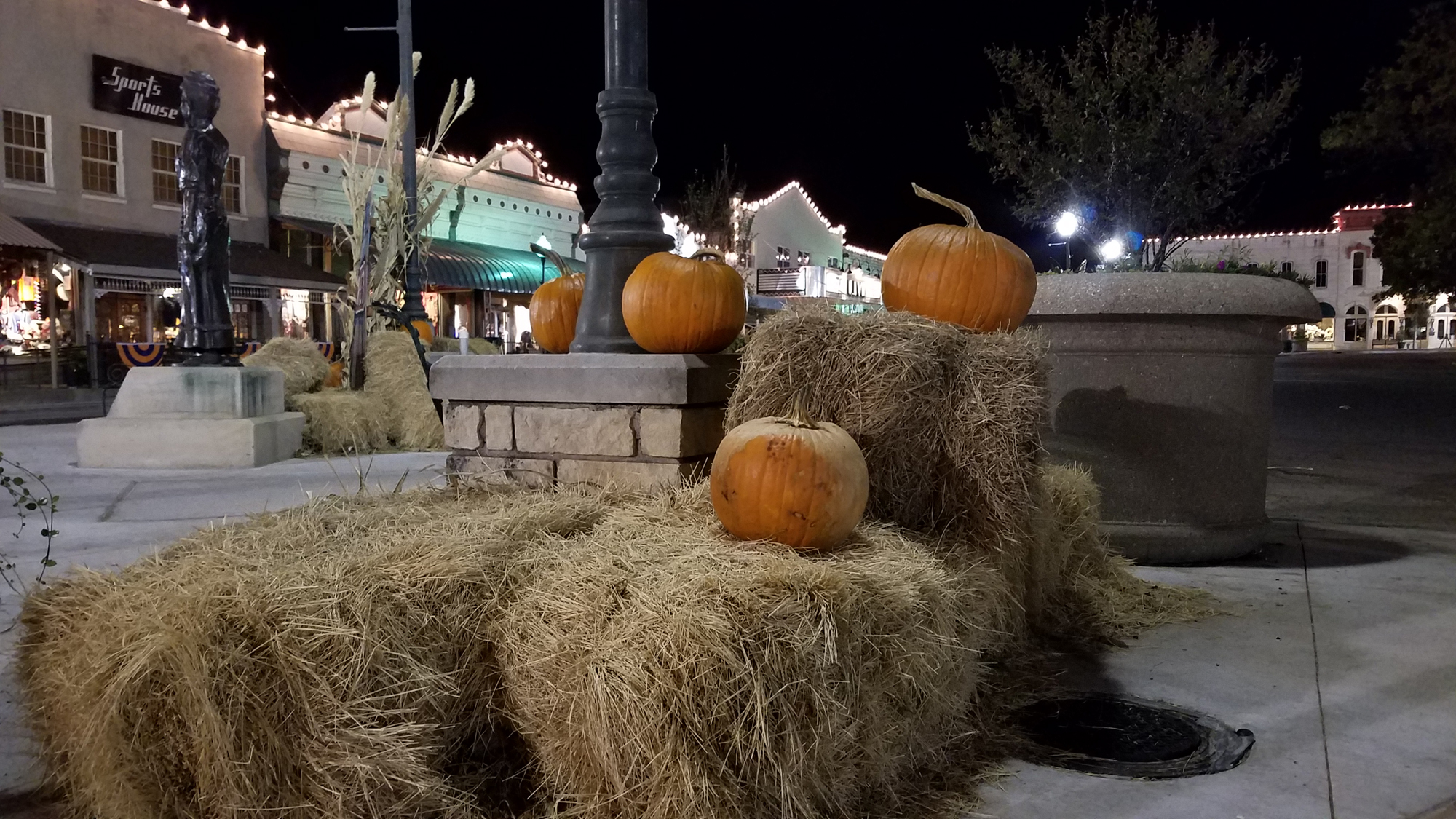 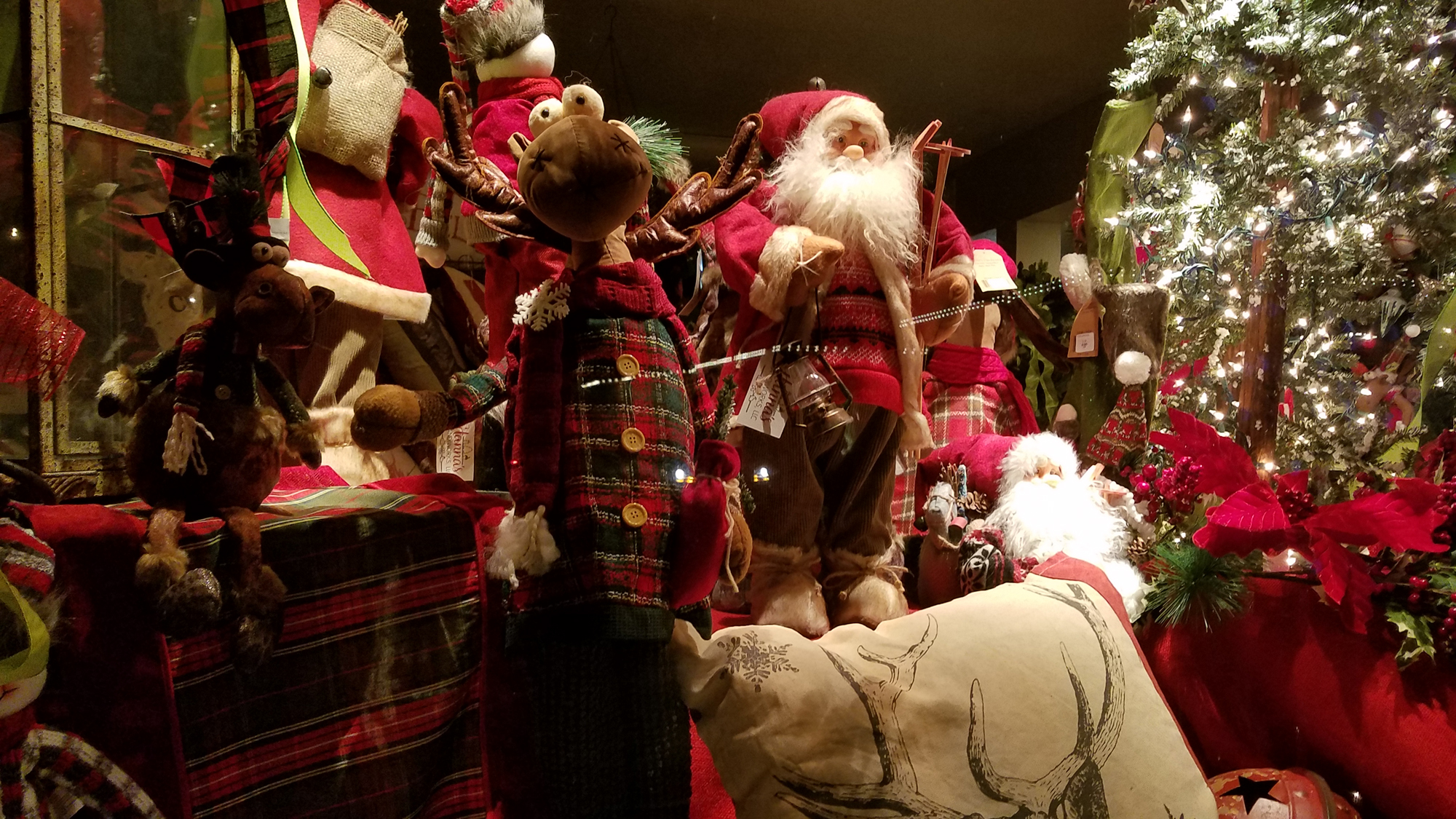 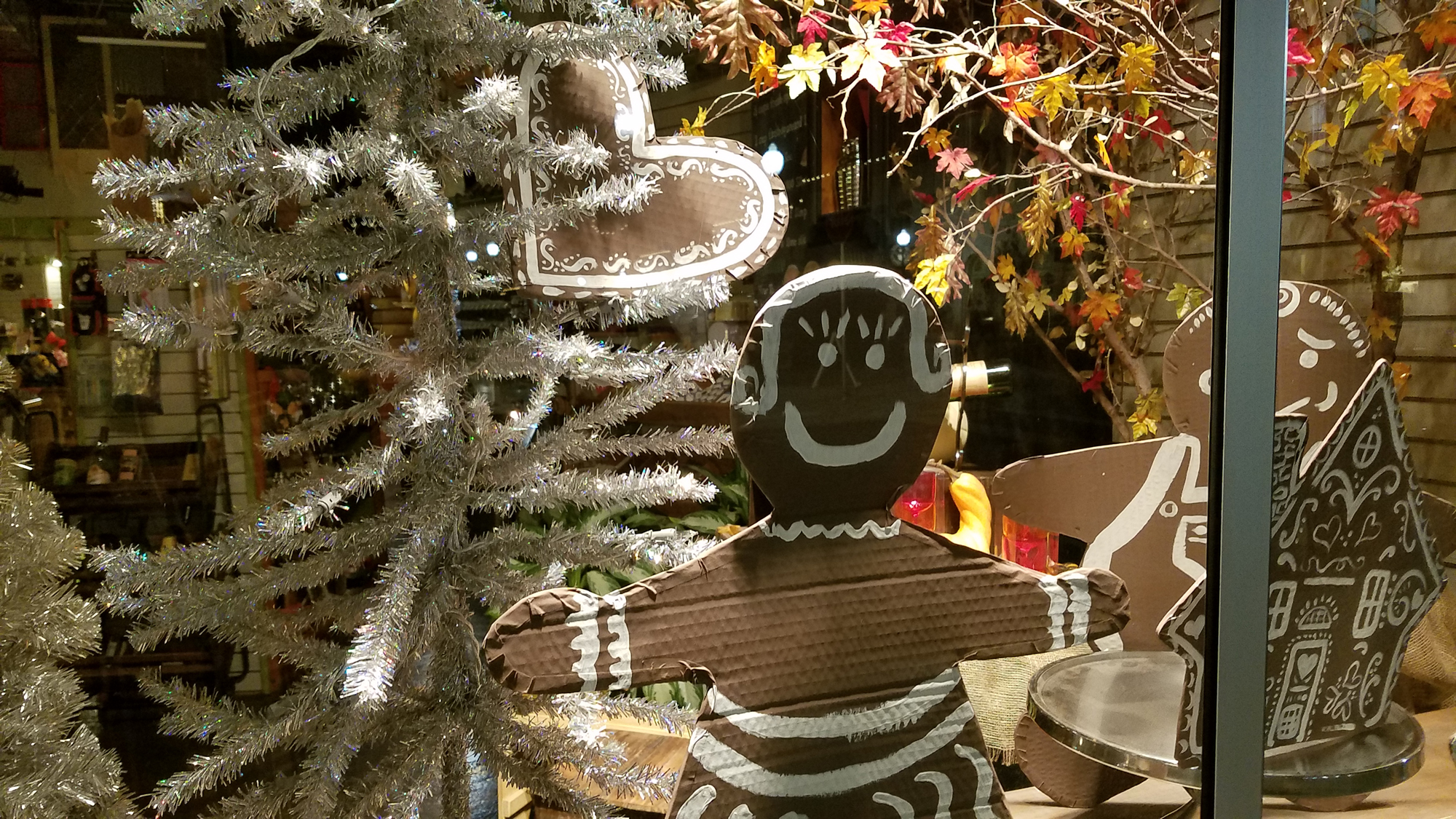 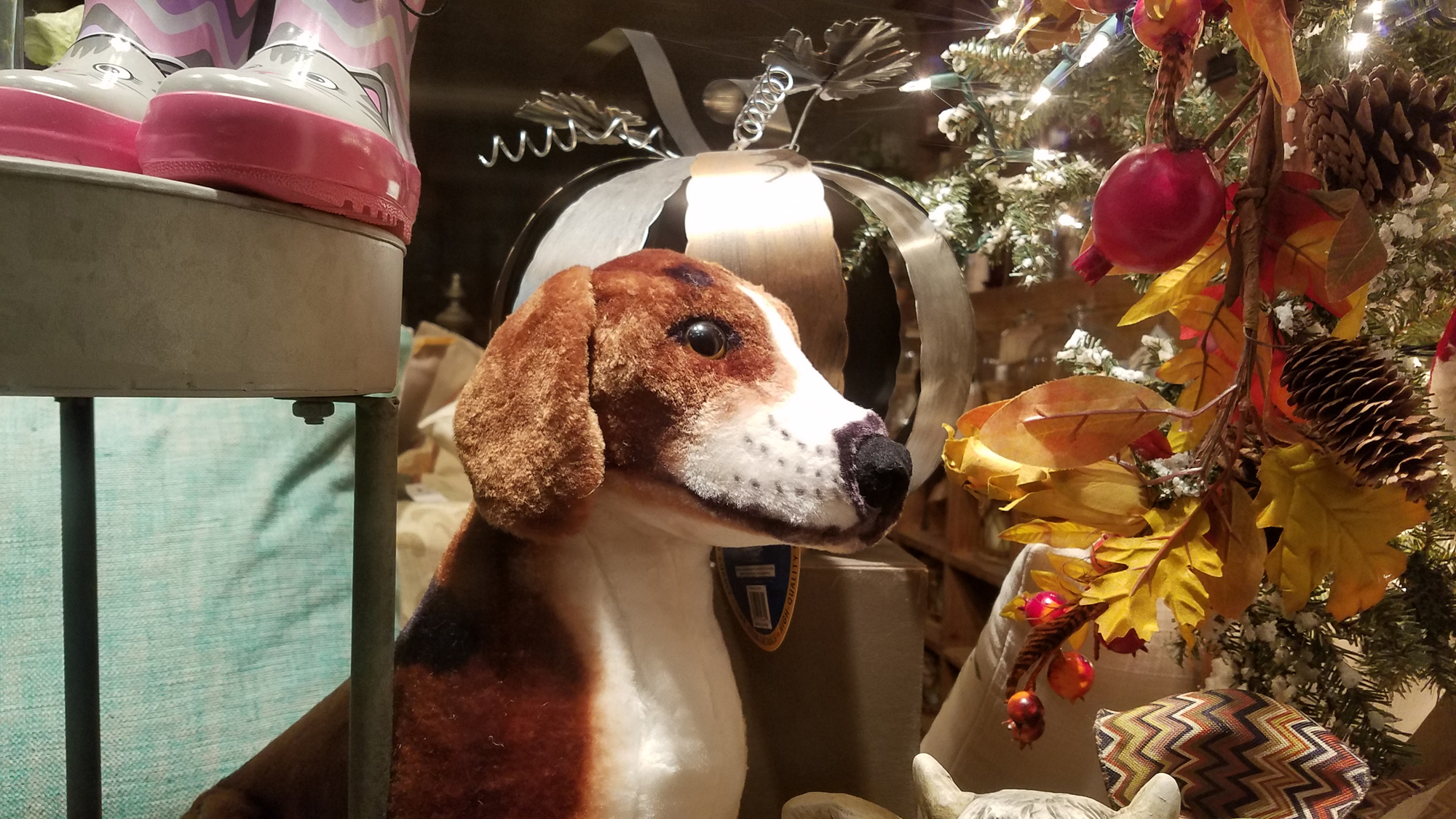 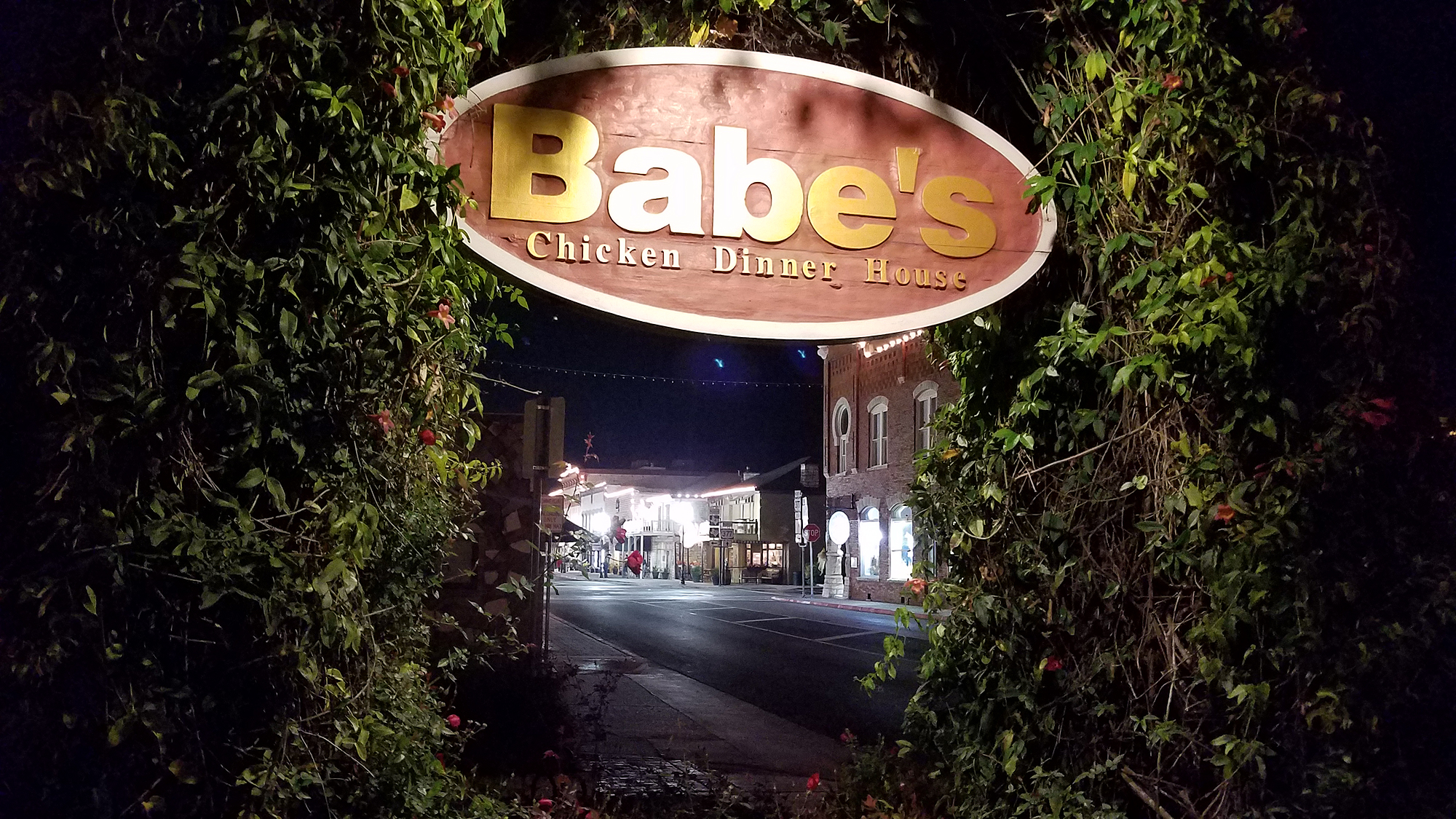