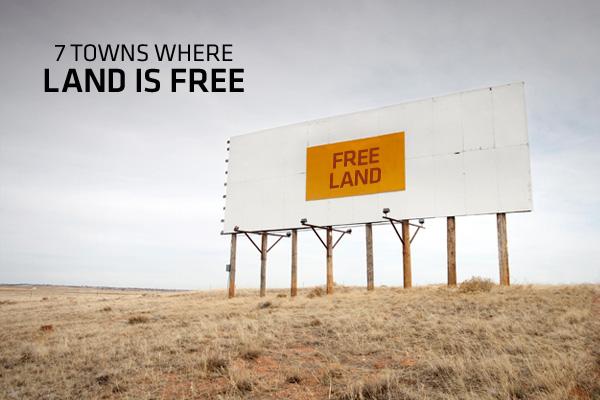 As small towns suffer from a continuing flight from rural toward-more urban living, some economic development groups and governments in these troubled areas have chosen to stay and fight.

As with the homesteaders of the 1800’s, the new pioneers must not be the faint of heart—they can’t be the type to shy away from the trials of building a home from the ground up, or the lack of Starbucks on every corner, or unpaved roads (extremely remote location and lack of infrastructure is probably what caused a well-publicized land giveaway in Anderson, AK to flop). If the Google Maps overhead view of the vast open space surrounding the modest street grids of these towns doesn’t instill cabin fever, then read on—these parcels are up for land grabs. 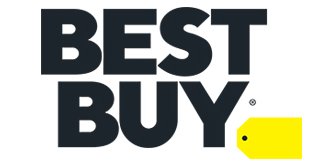 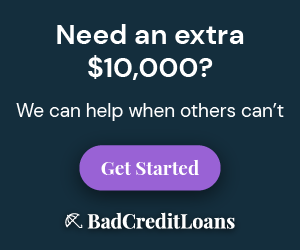