Last updated by Administrator at October 21, 2018. 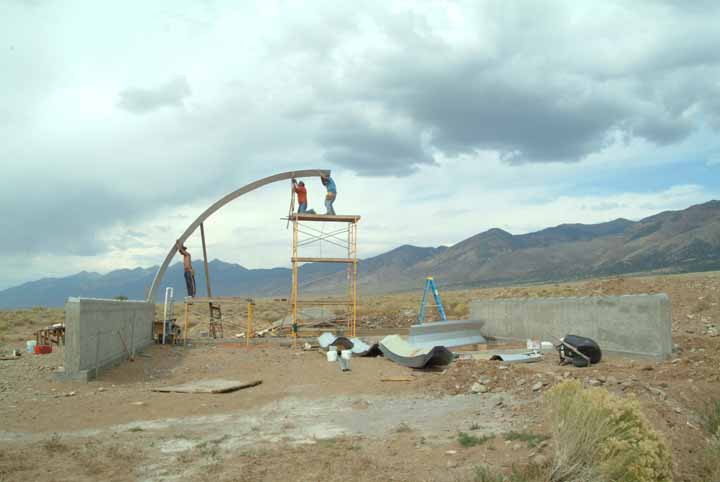 The design of the Quonset hut was based on the Nissen hut which is founded by the British during the First World War for military who need safe, economical and dependable storage space.

Quonset hut is also known as Arch Buildings due to its shape. The prefabricated building provides benefits that no other pre-engineered building provides, from high security and cheapest cost for the ability to withstand hurricanes, blizzards – whatever Mother Nature sends their way. 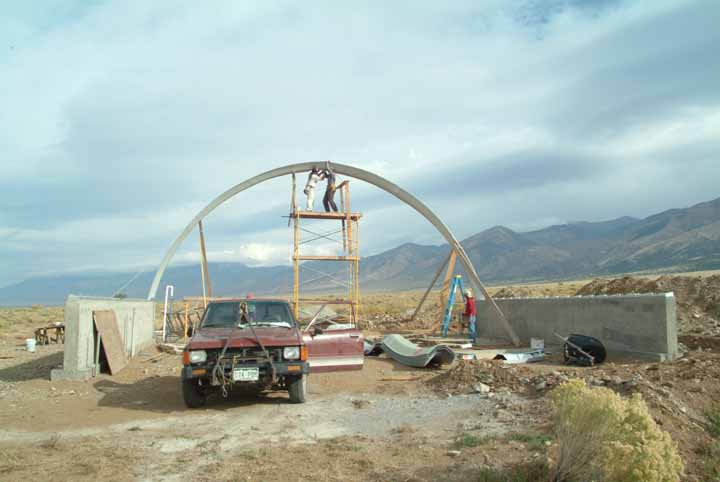 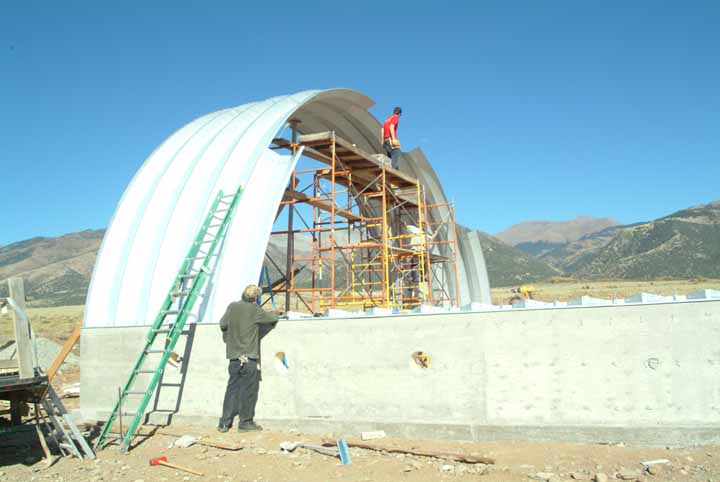 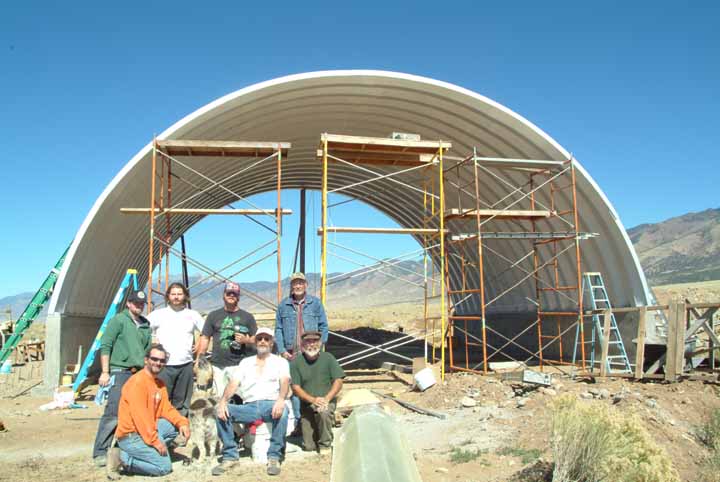 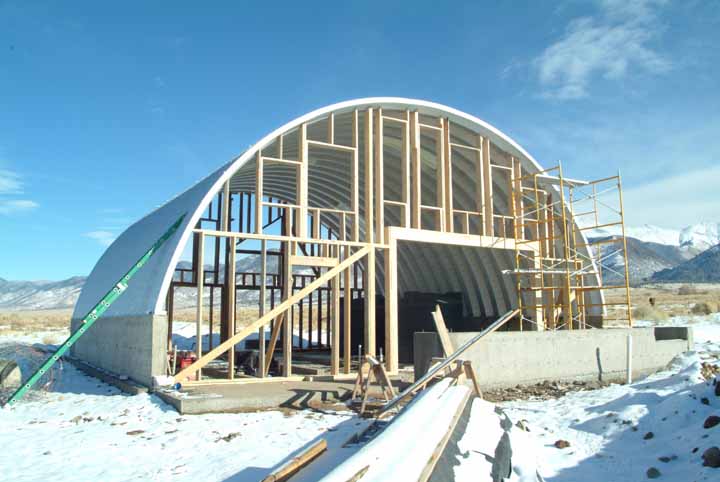 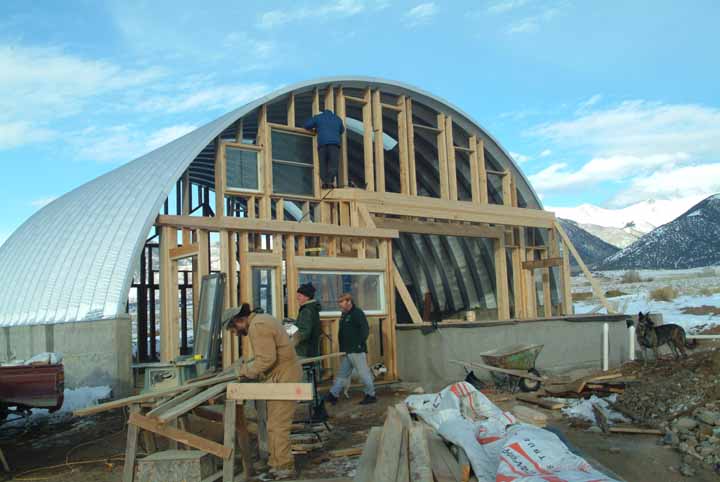 During the World War II, it is considered that many Quonset huts were built and utilized in the combat field by the US military. The George A. Fuller construction company was chosen to construct these huts. The first was developed within sixty days. The design was a 5 m × 11 m (16 ft. × 36 ft.) structure made by steel members with a 2.4 m (8 ft.) radius. The two ends of these huts were covered by plywood, which had doors as well as windows. The sides of the huts were corrugated steel sheets and the interior had pressed a wood floor and wood lining. The building could be placed on pilings, on concrete, or on the ground with a wood floor. 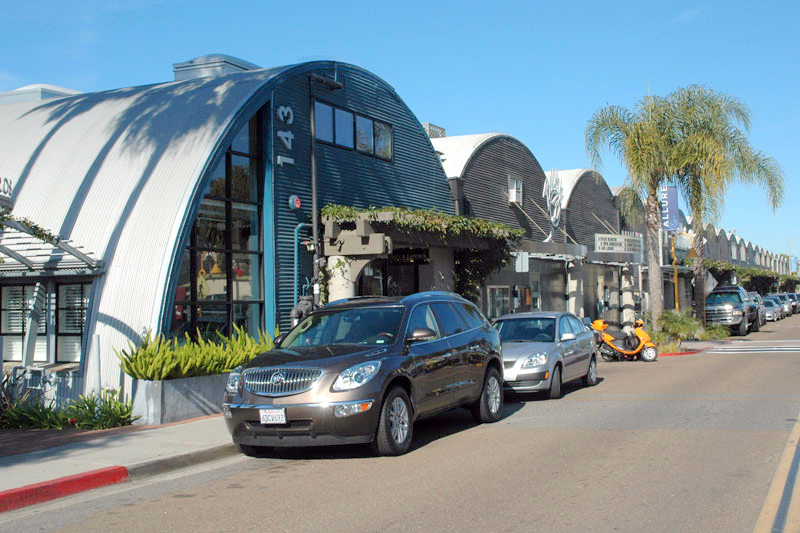 While most buildings were built from the metal, the United States military also had a wooden that was rarely utilized. The huts were very popular because they could be sent anywhere and then set up in only a few hours with the help of enough people.

The great thing about the Quonset huts is that they could be utilized for anything like storage bays, medical areas, living quarters, workshops, etc. Before these huts came along you had the alternatives of using civilian buildings, and canvas tent.

Quonset huts get their name (‘Quonset’) because they were first made at a place which is known as Quonset Point, which is situated on the Rhode Island, USA. During the Second World War, Between 150,000 and 170,000 Quonset huts were constructed. When the World War II ended the US Army required a way to aside the massive surplus of huts that they had, hence they made a decision to sell them to people.

Many buildings still stand throughout the United State and also they are seen in museums of military and other areas featuring Second World War memorabilia. Some huts are used at Unites State military bases. 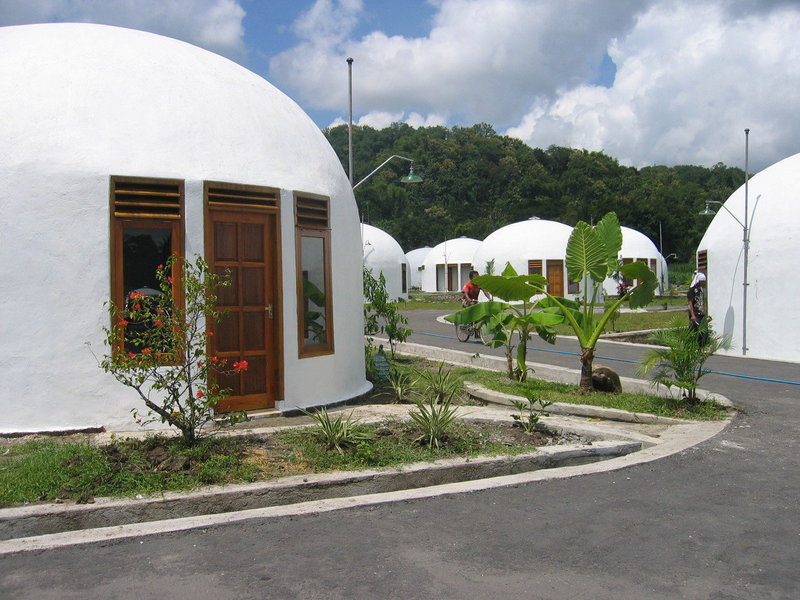 Domes for the World 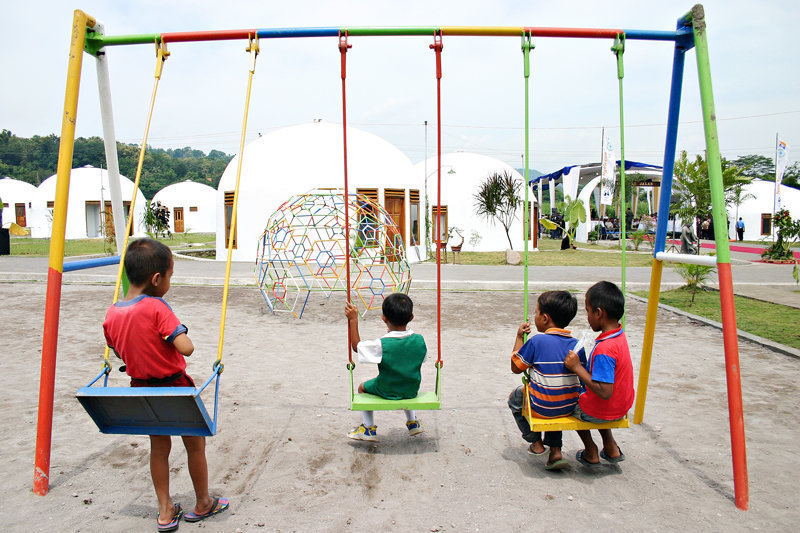 DFTW Foundation is a nonprofit organization that provides the training, tools and methods for constructing superior shelters and complete community systems, both urban and rural, for the world’s most needy. Monolithic EcoShells and Monolithic Domes are at the heart of those methods. 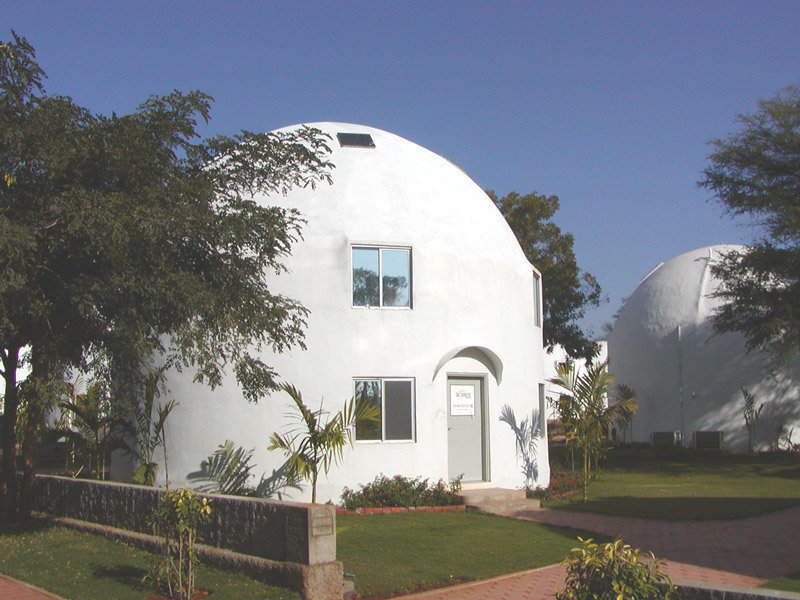 Source: A Nonprofit Organization | Domes for the World