Testing to see if a vertical bar is showing up at the end of the title of this blog post when I share it on our Facebook page, (after the numeral “2”). It’s not suppose to but has been up until today. Here is a picture of the very first home I built in 1977, which sold two months after it was complete. I was a happy 20 year old kid. 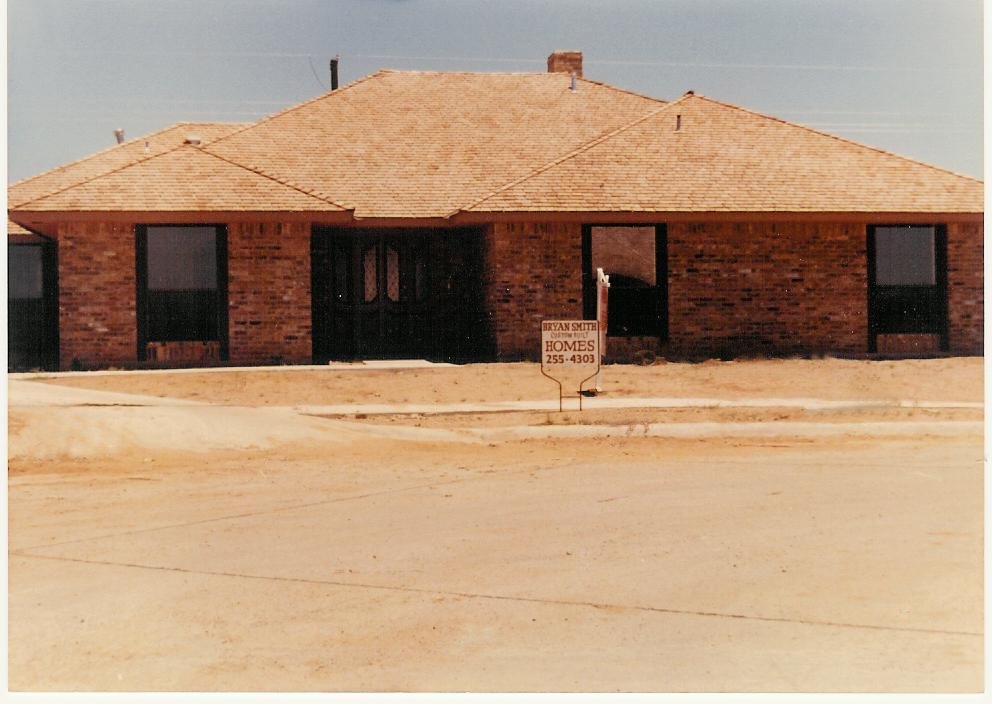 The single story luxury home was approximately 2300 air-conditioned square feet, and it sold for about $83,000.00, in Irving, Texas, which is equivalent to around $250,000.00 with today’s dollar. The shingles were wooden and the bricks were Mexican adobe,

Below is that same home 39 years later.  As part of the sale price, I allowed for some landscaping in the price, which included installing two of those trees. They sure have grown. The home to the left of mine had no tree’s when it was built and it’s really grown. 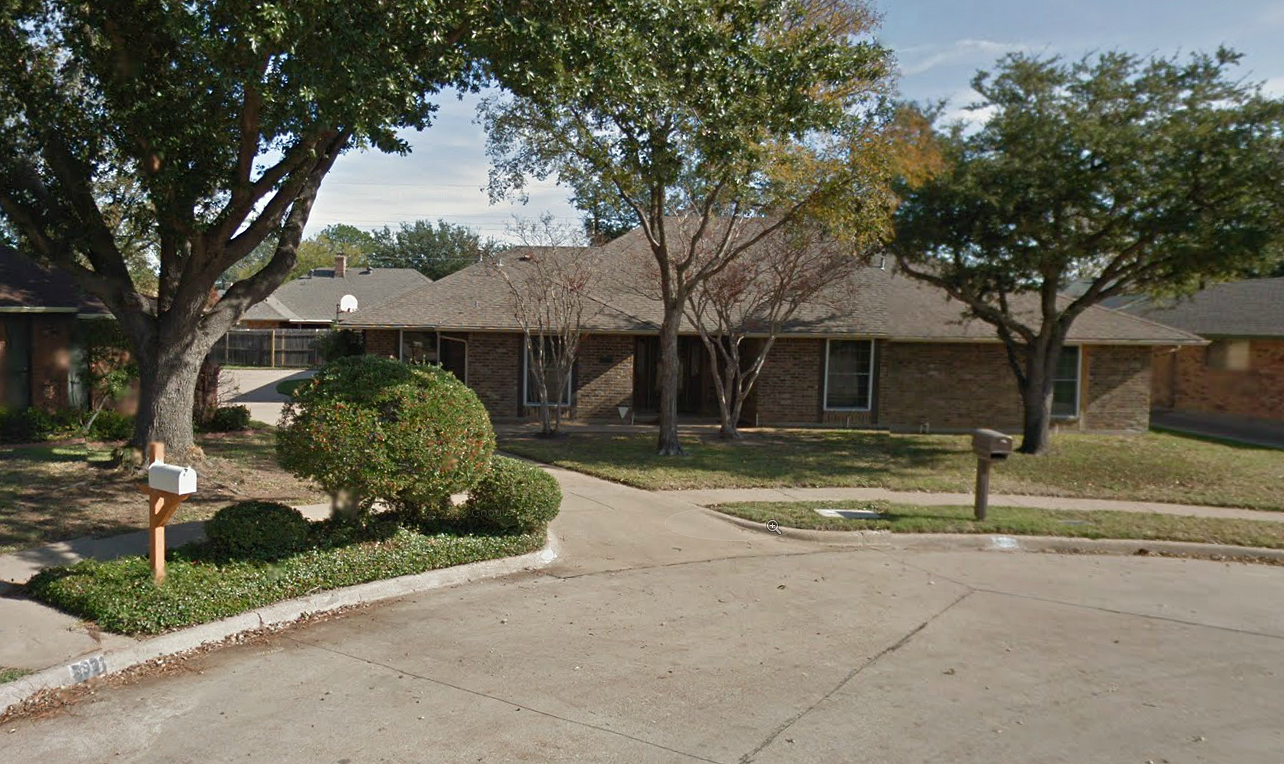 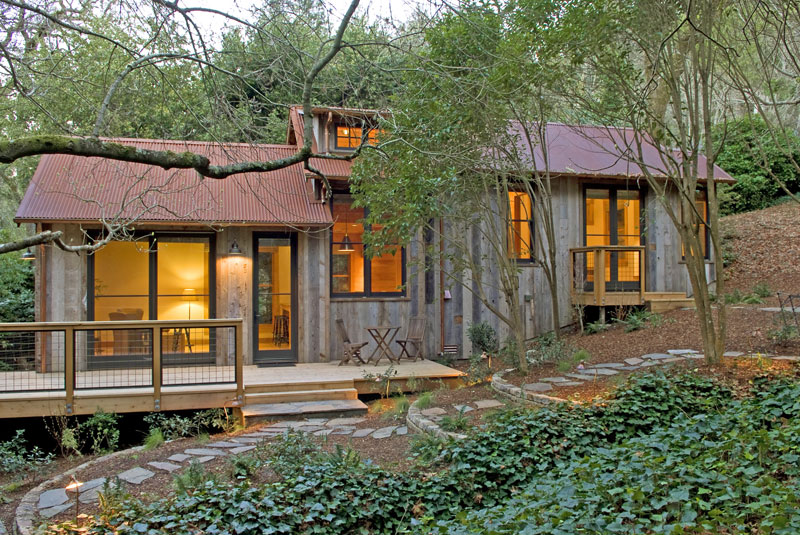 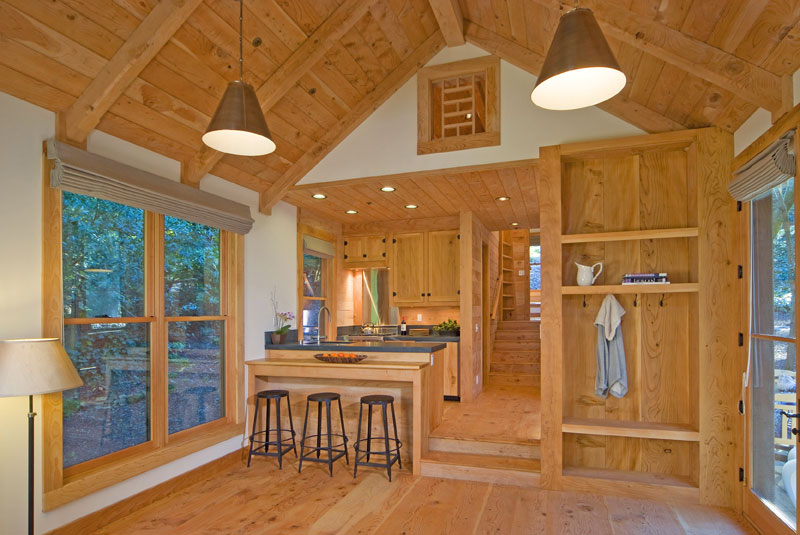 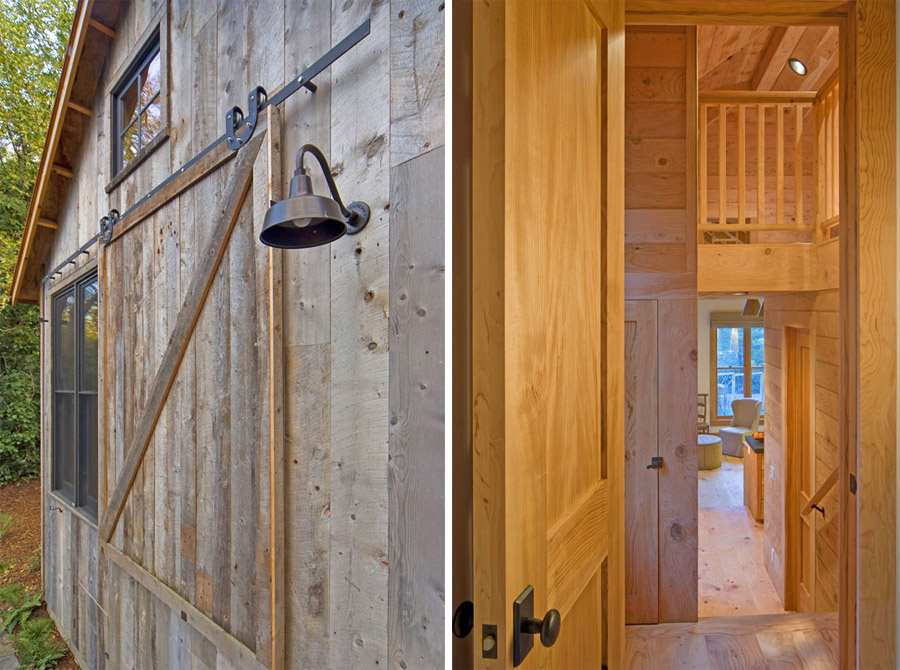 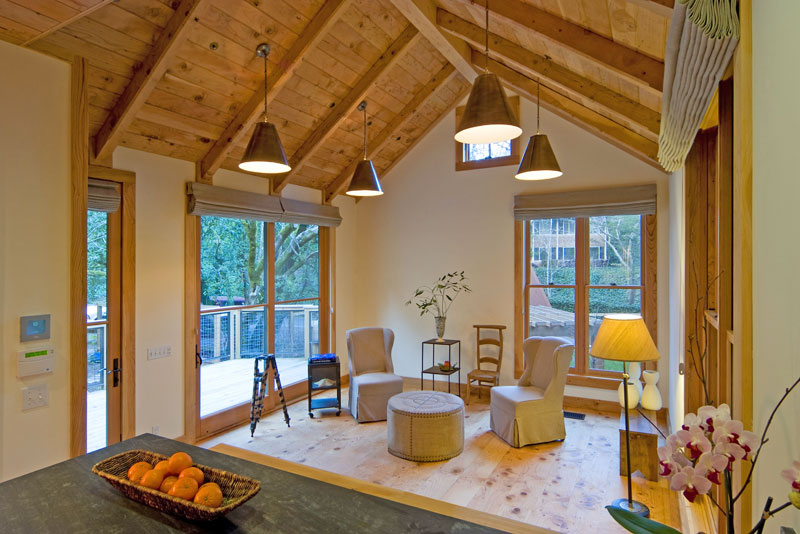 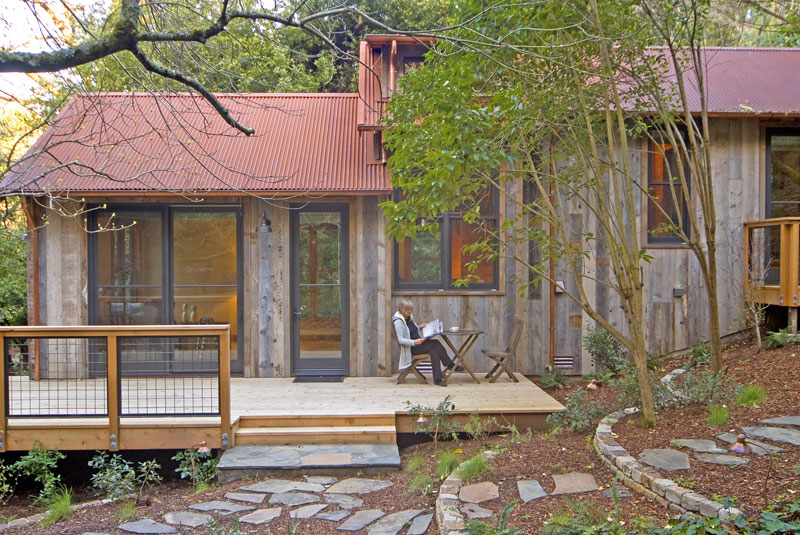 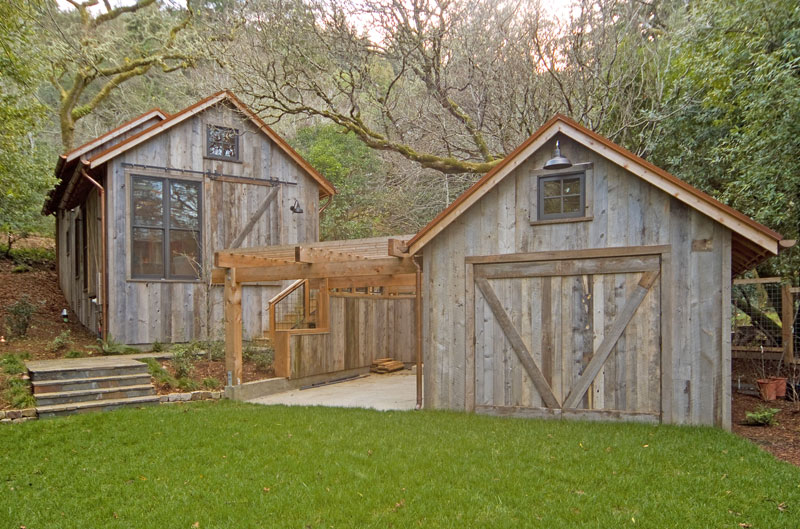 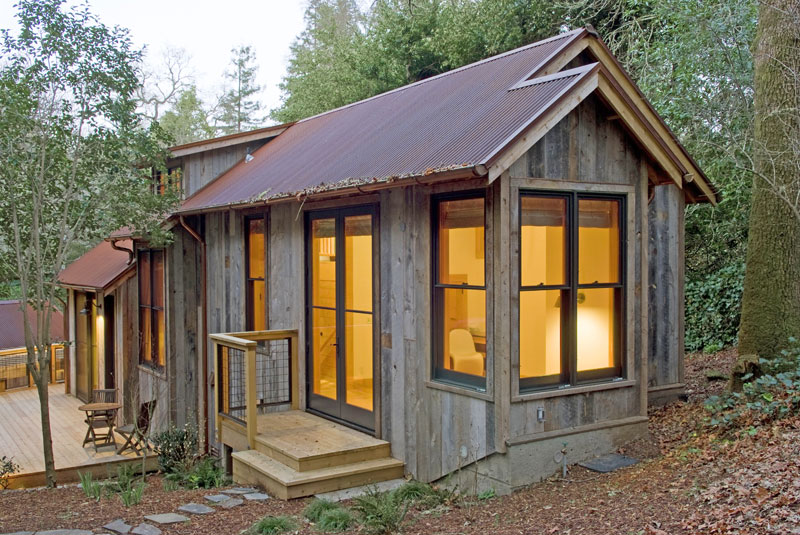 This 714 feet guest home by Dotter & Solfjeld Architecture + Design in Ross, California looks like the small barn that was in the spot this home now resides.

Pro-snowboarder, Mike Basich, tours his self-built 225 square foot home in the middle of his 40 – acre snow covered property near Truckee, CA – and shows how being close to nature drives his most creative decisions.

More on this Primitive Technology